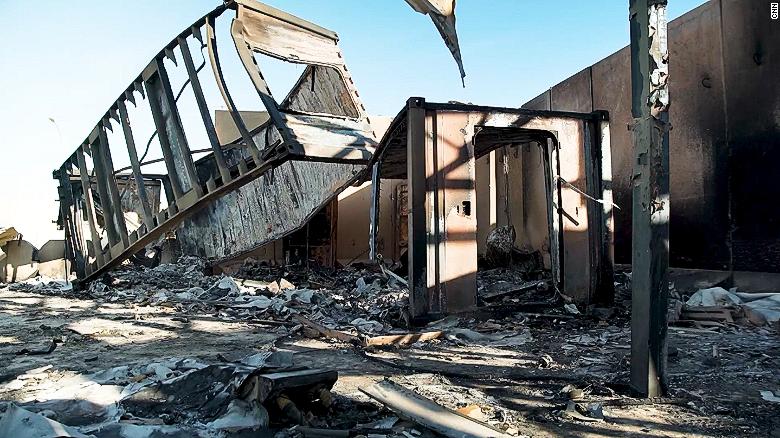 One hundred U.S. soldiers have been diagnosed with traumatic brain injuries following the Iran missile strike on an American military base in Iraq about which Donald Trump lied, 'no injuries.' Read the rest 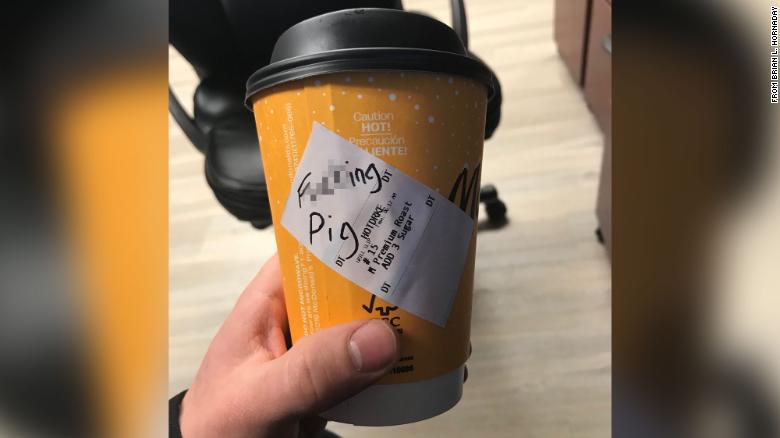 An anonymous police officer in Herington, Kansas, claimed he was given a coffee cup with "fucking pigs" written on it by staff at McDonalds. The story went viral, uncritically laundered by local media and spread by outraged conservatives on the internet. But it turned out he was lying. McDonalds had the receipts—video surveillance of the purchase—and forced the Herington P.D. to admit that it didn't happen. The cop "is no longer employed" by Herington Police Department, says Chief Brian Hornaday

"In (our) investigation we have found that McDonald's and its employees did not have anything whatsoever to do with this incident, this was completely and solely fabricated by a Herington police officer who is no longer employed with our agency," Herington Police Department Chief Brian Hornaday said in a news conference Monday.

The incident, the chief said, has been an "obvious violation of ... public trust."

"Our job is solely to do this job with the utmost integrity because if you can't trust the cops, who can you trust," he said.

It was Hornaday himself who first posted the photos to social media, which is why we don't know the name of the cop, because he is refusing to tell anyone. "If you can't trust the cops, who can you trust," he adds. Read the rest 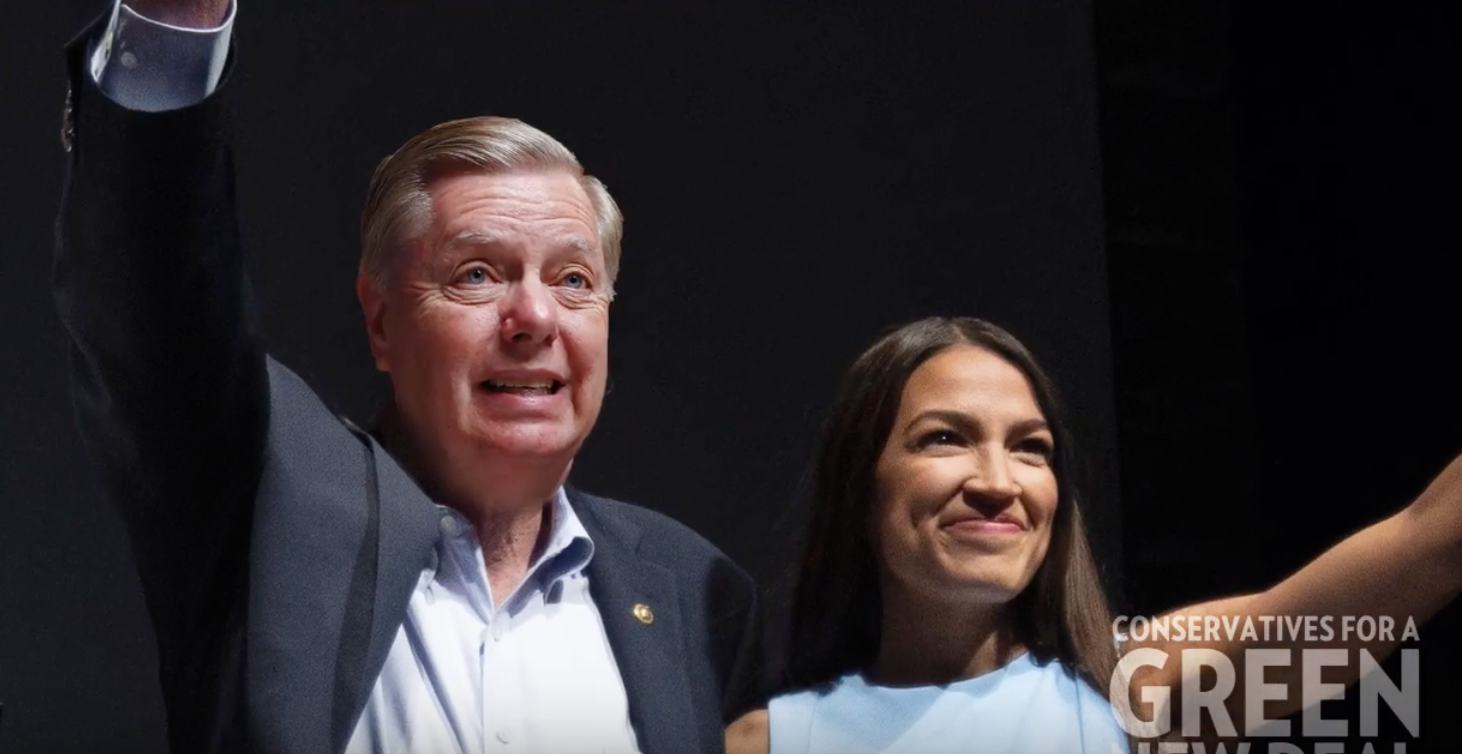 It is all the fake media, she says.

lies / News / picks / politics / what is a lie anyways really? 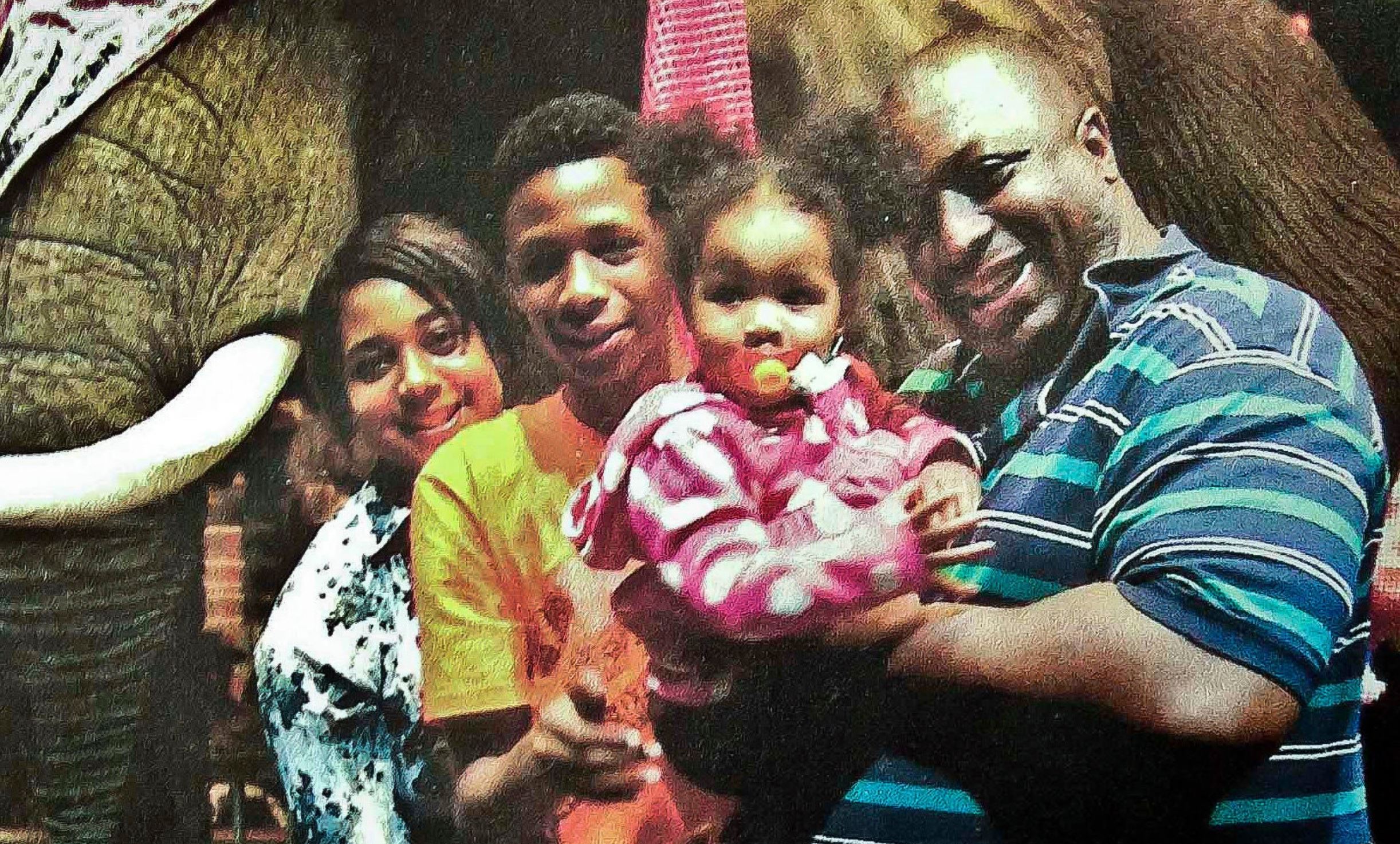 Pictured here is Eric with his family. Read the rest

How big Greenland really is

Trump wants to buy Greenland, because of course he does. Reading the coverage, it struck me that media generally prefer to use the Mercator projection when showing the island. This is because we think it's funny to depict Greenland as a vast place as large as North America itself.

Though all 2D projections of our very 3D planet are distorted, this particular projection was designed for navigating equatorial seas and is ludicrously obsolete and inappropriate for depicting arctic regions. Instead, here's a general perspective projection--the globe as if viewed from space--that shows Greenland's true size, relatively undistorted compared to neighboring regions.

Still a big place—just not as big as the BBC's misleading map would have it. (Which is crudely inaccurate, too, with that distance marker) Read the rest 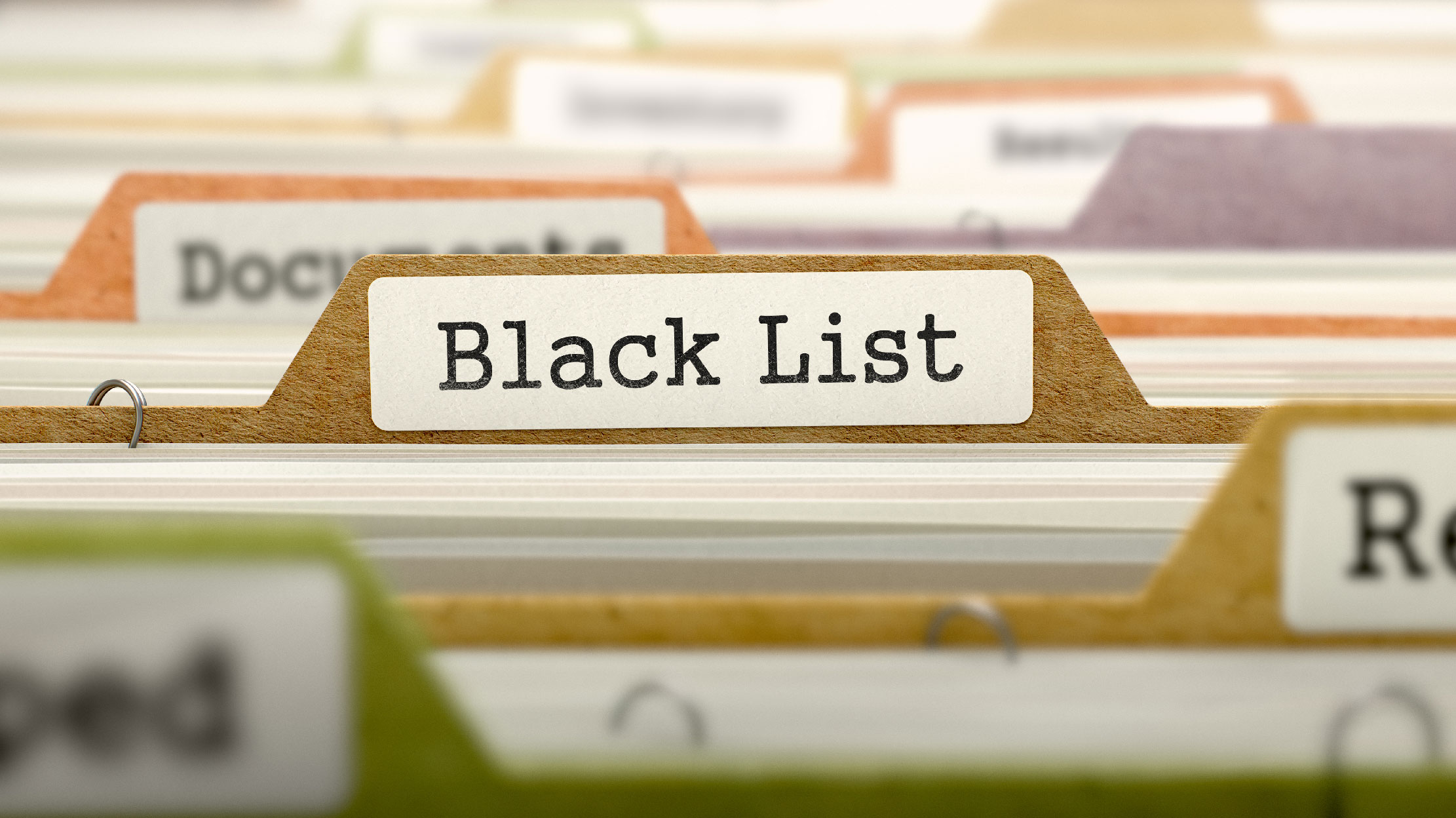 Algorithm can identify 99.98% of users in supposedly "anonymized" data

In The New York Times, Gina Kolata writes that a team of scientists has proven a method of identifying specific individuals from "anonymous" data sets.

Scientists at Imperial College London and Université Catholique de Louvain, in Belgium, reported in the journal Nature Communications that they had devised a computer algorithm that can identify 99.98 percent of Americans from almost any available data set with as few as 15 attributes, such as gender, ZIP code or marital status.

Even more surprising, the scientists posted their software code online for anyone to use. That decision was difficult, said Yves-Alexandre de Montjoye, a computer scientist at Imperial College London and lead author of the new paper.

They had to publish because to do the research is to realize that criminals and governments already did the research. Read the rest 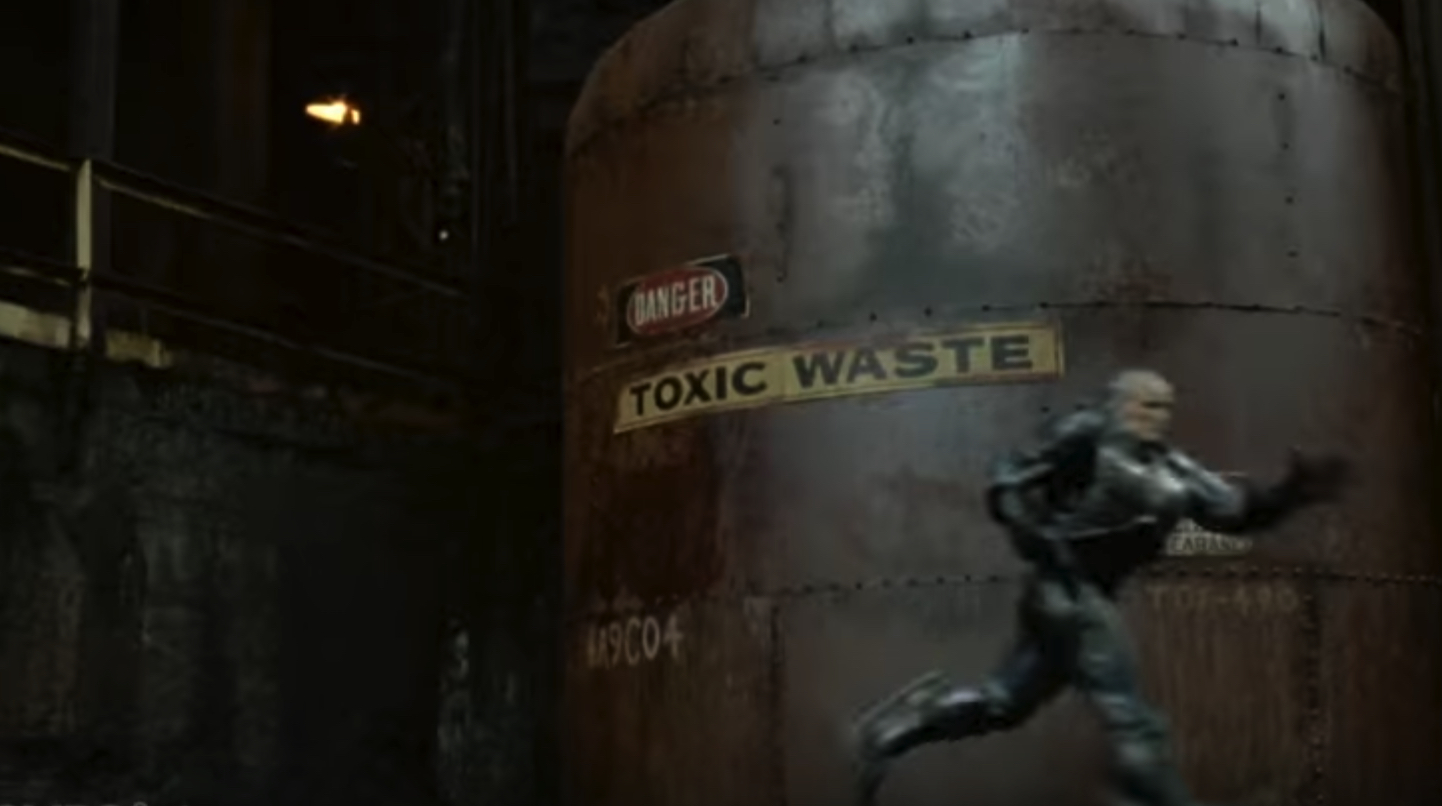 Remember that a lot of what you see today on the internet will be humorless lies. And everything else will be April Fools jokes. Read the rest 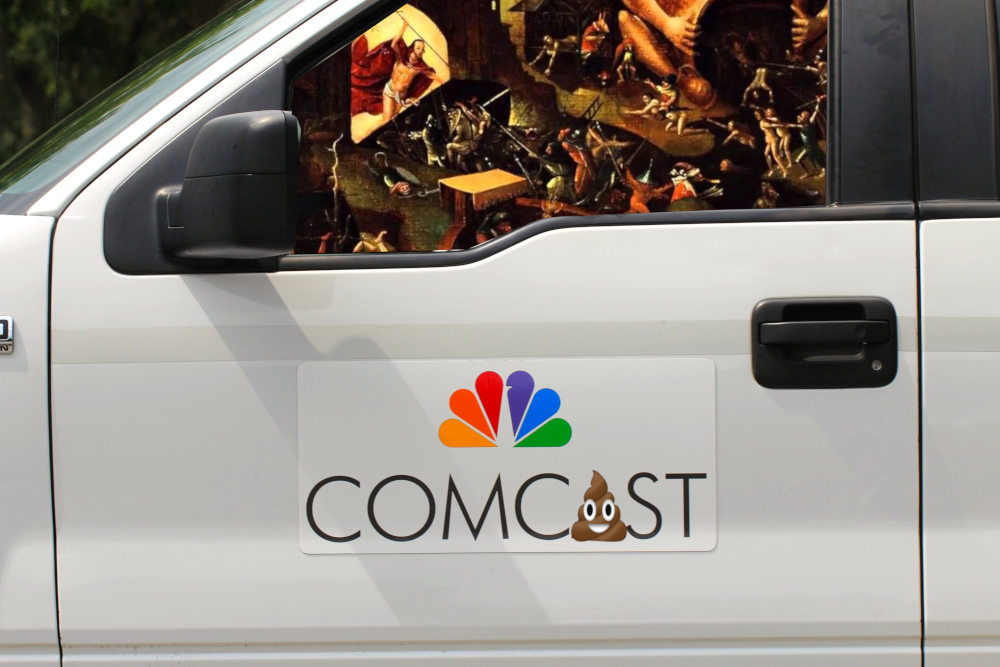 Trump claims, without evidence, that he is "extremely happy"

File with "I can change the 14th Amendment with an executive order" and "no collusion". [via] Read the rest

Facebook lied: its in-home "Portal" cameras will collect your data 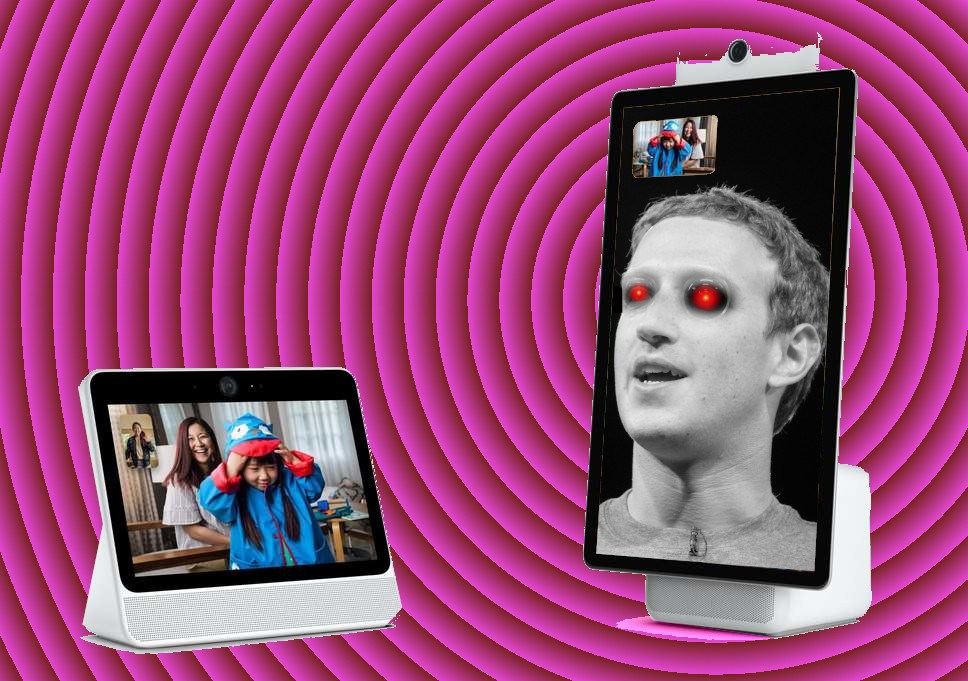 Facebook Portal is a camera that is supposed to follow you around your house while you videoconference; the product launch was repeatedly delayed because of the company's string of horrific privacy breaches; when the company finally pulled the trigger on the launch it was at pains to insist that Portal would not collect your data while you used it. Read the rest 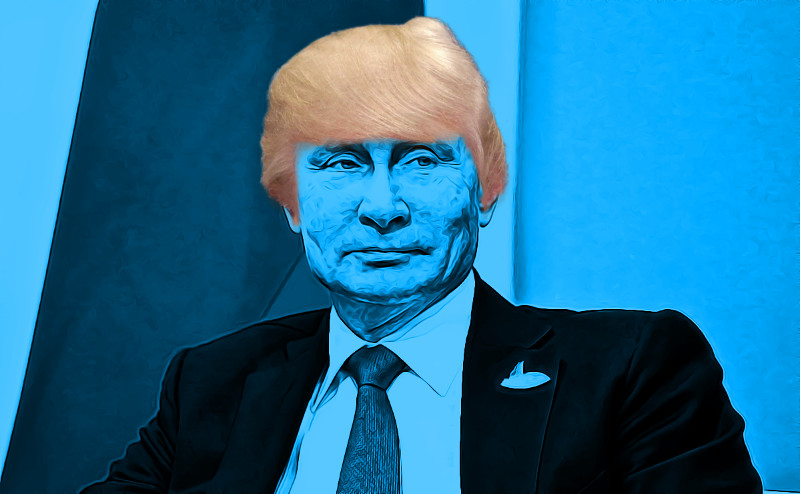