What Anakin and Donald have in common 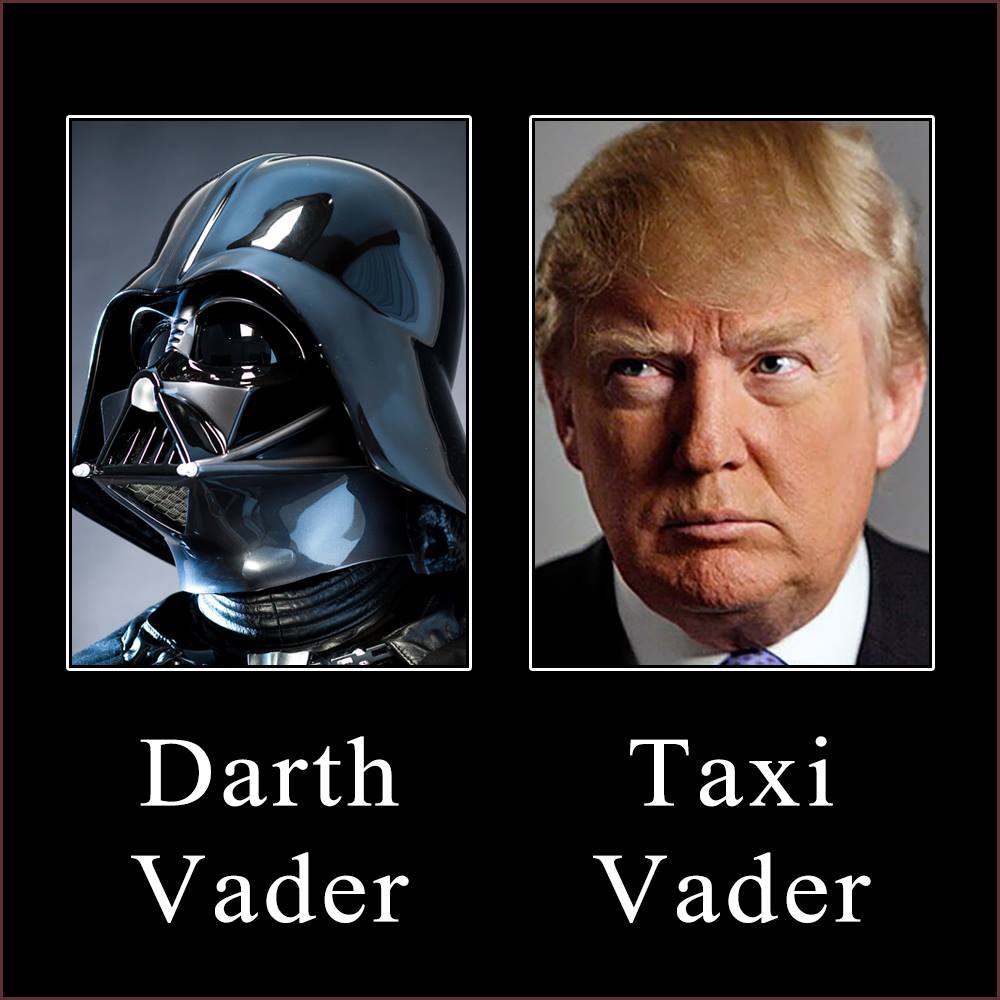 This is apparently the work of writer David Gerrold, of "The Trouble With Tribbles" fame. Brilliant!