Game developers say no to DRM: "hurts our customers" 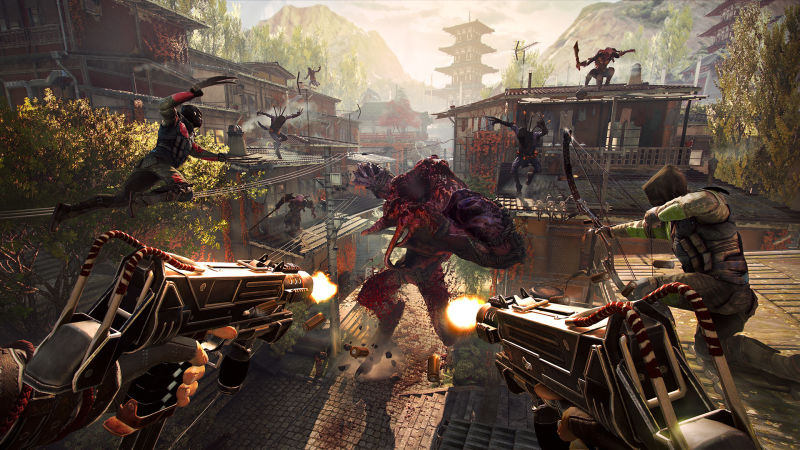 The developers behind the hotly anticipated Shadow Warrior 2 have gone on record explaining why they didn't add DRM to their new title: they themselves hate DRM, and understand that DRM disproportionately inconveniences legit customers, not pirates who play cracked versions without DRM.

A frequent battle-cry of the copyright maximalist is that "you can't compete with free." It's true that enticing people to pay for something they could take for free is a complicated and difficult job -- but what's even harder is convincing people to pay for a version that's worse than the free version, because the paid version has been encumbered with DRM that gets in the way of your enjoyment of the product.

As Shadow Warrior 2's developers say, "The best anti-pirate protection is when the games are good, highly polished, easily accessible and inexpensive."

Smart folks. If you're looking for a game to play this weekend, here's a chance to vote with your wallet for great games from nice people.

They’re banking on the quality of their game earning them enough money to counteract the lack of money coming in from people who’ll just steal their game. “We also believe that if you make a good game, people will buy it,” they said. “Pirates will pirate the game anyway, and if someone wants to use an unchecked version from an unknown source that’s their choice.”

When asked if they knew how many copies they think might be pirated and how that compares to the sales of the game they’re hoping for, Zielinski said, “’Frankly dear? I don’t give a damn’ as the wise man said. Que sera, sera. We hope that our fans, who were always very supportive, will support us this time as well.”