Trump wants America to be like England, "where you can actually sue if someone says something wrong" 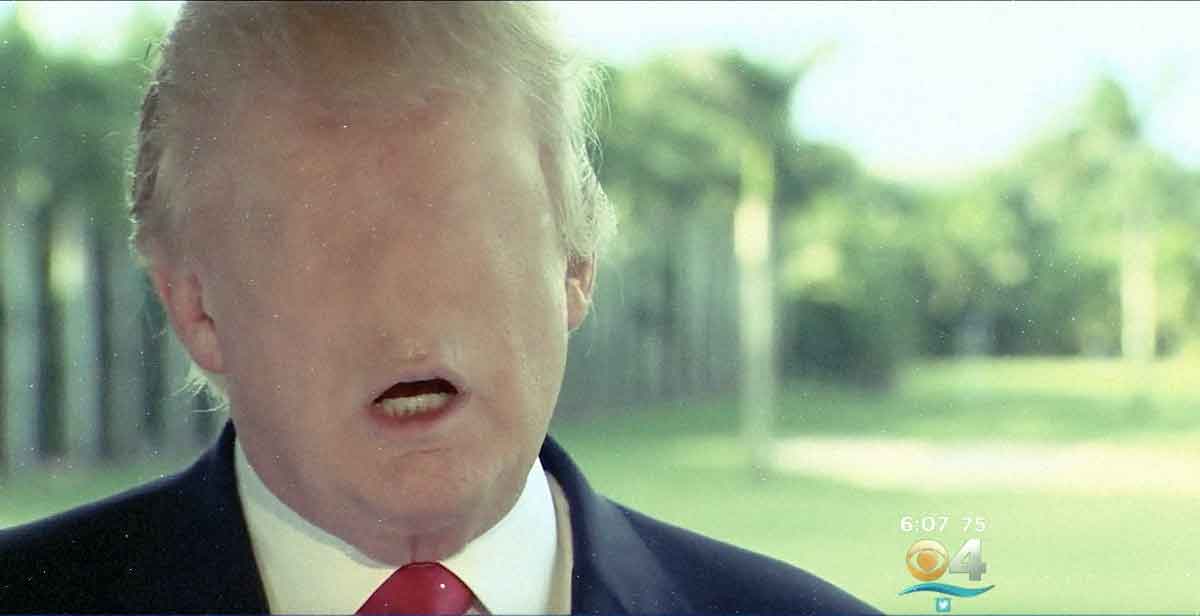 Trump wants to end criticism of Trump. But more than that, he wants to silence the women he boasted about groping.Specifically, he wants America to be more like England, where "they actually have a system where you can sue if someone says something wrong."

Trump is right that he would have a better chance of prevailing under English law where an allegedly defamatory statement is presumed to be false. There, it is up to the defendant in a libel suit to prove that their statements are true.

But even if U.S. law were more like England’s, Trump might still have difficulty in prevailing against his accusers or the New York Times.

Many of Trump’s accusers have witnesses who can corroborate their stories. The reporter for People Magazine who says she was assaulted by Trump, for example, has six different people supporting her version of events.

English defamation law was also amended in 2013 to add a “public interest” exemption. This change would potentially allow the New York Times to escape liability in England even if they were unable to definitely prove the truth of their reporting.

The historically plaintiff-friendly libel laws in the U.K. were gross enough that other countries (including the U.S.) passed laws making it difficult to domesticate or enforce U.K. libel verdicts locally. But there was a curious silver lining to it all: though the law gave outrageous power to bluffing plaintiffs, when their bluff was called it could result in the total reputational immolation they deserved in the first place.

Trump is exactly the sort of person you could expect to overplay his hand in English courts.

Correction: This post originally attributed the phrase "too much protection" to Mr. Trump, referring to the First Amendment. This phrase was actually part of the question posed to Mr. Trump by a reporter; Trump agreed, but did not use those words.