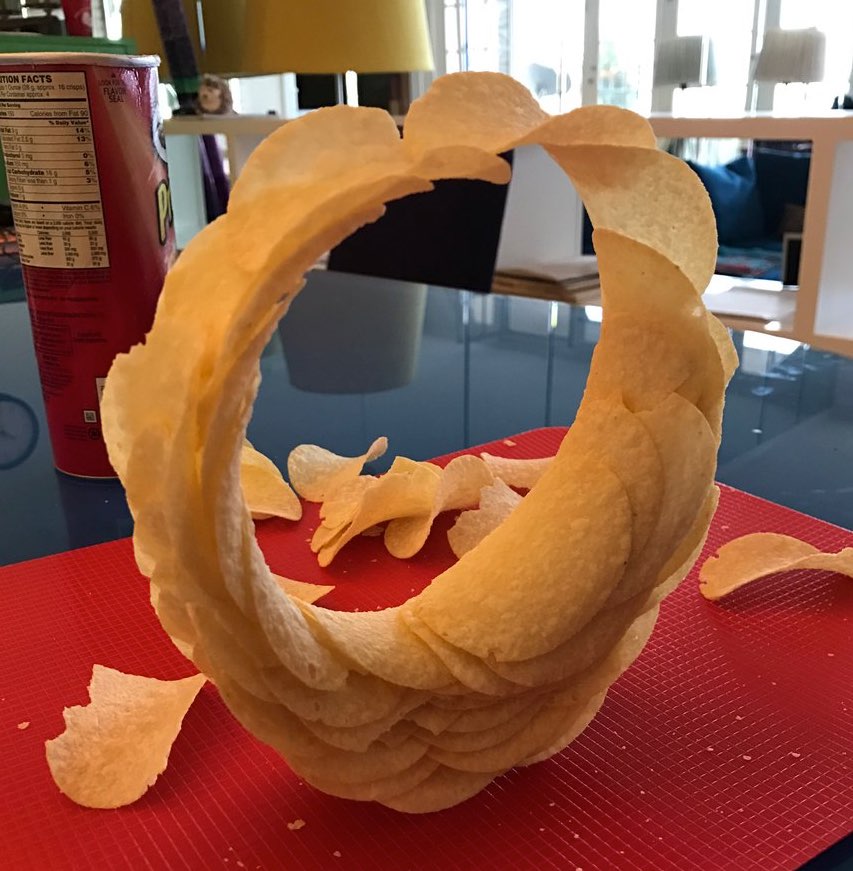 
Most impressive to me is how Espenson managed to complete the ring before eating them all, as I most certainly would have done.