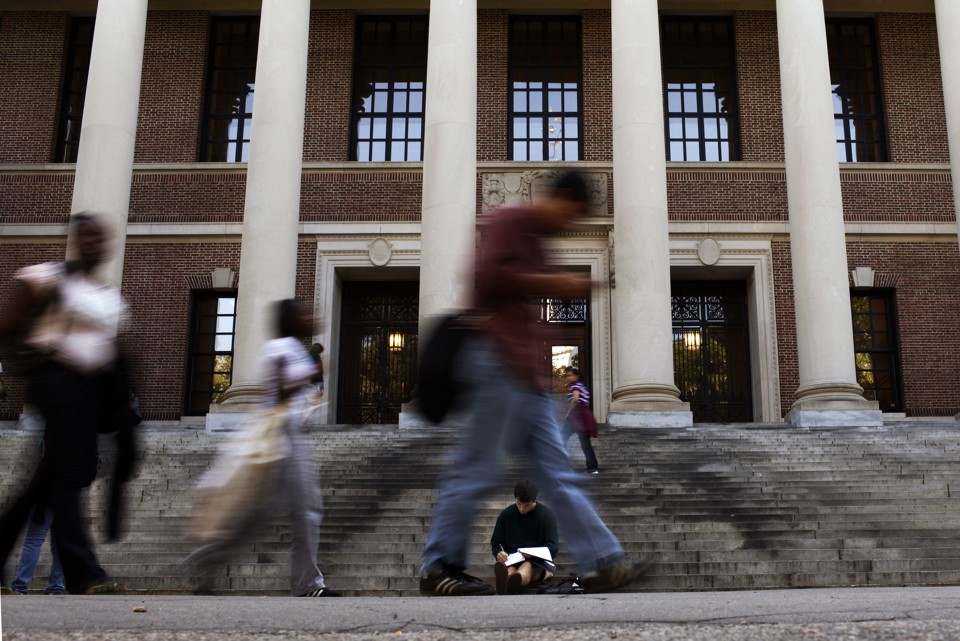 Authorities say in recent weeks there has been an unprecedented wave of hate crimes targeting library buildings, books, and the people who read them. The officials told the New York Times they'd rarely seen such before. These crimes are intended to terrorize, and they follow a recent report by the F.B.I. which says hate crimes against Muslim people in America shot up over the past year.

A librarian at the public library in Evanston, Ill., was recently preparing for a program titled “The Quran: Is It a ‘Good Book’?”

She gathered books to display for attendees and discovered that inside the cover of one, “The Koran for Dummies,” someone had written “lies cover to cover,” drawn a swastika and made a disparaging remark about the Prophet Muhammad.

She discovered six more books about Islam and the Quran that had been similarly defaced with racist language and imagery, officials said. The vandalism was a first for the library, Karen Danczak Lyons, its director, said in an interview.

An excerpt of the vandalism done inside the book.

In addition to the books defaced in Evanston, the American Library Association highlighted a number of terrifying cases, some of which are detailed in this New York Times story.

You can make contributions to the Evanston Public Library, where the crime detailed above took place.

From the Evanston Public Library, right after the defacements happened.

Statement on Defacement of Books at Evanston Public Library

On Monday, November 21, in preparation for a program about the Qur’an with Northwestern’s Middle East and North African Studies (MENA) program, seven books about Islam and the Qur’an were discovered to have been defaced with graffiti and racist language and imagery. The discovery of graffiti in books about Islam is troubling. Free speech is one thing; defacing sacred texts and books about religion is quite another. Those who are caught defacing library materials will be prosecuted to the full extent of the law.

The Library provides a welcoming place to come together and discuss ideas and consider different points of view. The Evanston Public Library has a proven track record of fostering dialogue. Our partnership with Northwestern’s Middle East and North African Studies (MENA) program is an excellent example of bringing informative programs to our public library. One effective way to combat fear, hate and ignorance is to provide access to information, informed discourse, debate, and opportunities to listen to others. As our mission states: “Evanston Public Library aims to be the heart of the community by promoting the development of independent, self-confident, and literate citizens by providing open access to cultural, intellectual, technological, and informational resources.”

EPL has always provided citizens with access to information and opportunities for connection. All are welcome to join us at the library.