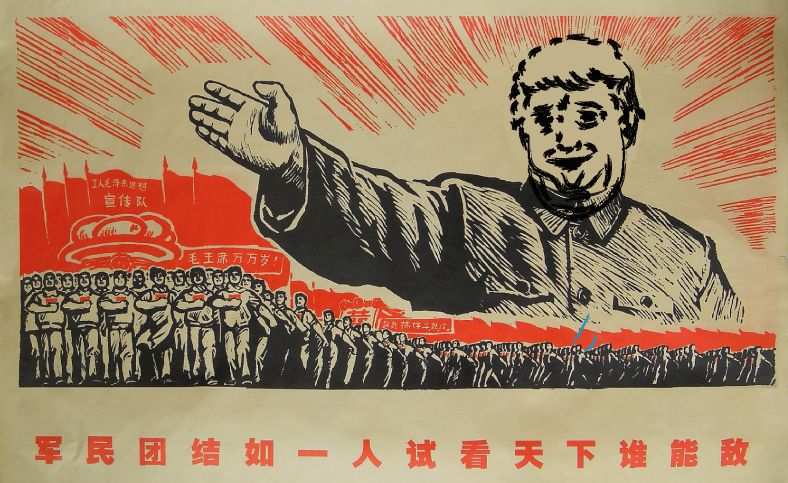 The New Yorker's Evan Osnos, with one of the best essay openings of the year, examines the posthumous memoir of Xu Hongci, a Chinese revolutionary and true believer of Mao Zedong, later imprisoned.

Mao told his people to watch their neighbors, to ferret out threats from within and from without. Xu played his part, until he, too, became suspect. In 1957, Mao repeated his call to "let a hundred flowers bloom and a hundred schools of thought contend." Xu voiced his dissatisfaction with the Soviet Union, and he spoke favorably of the Hungarian uprising against Moscow's control. It was a trap. The president of Xu's college labelled him a "traitor to the party." Now the victim, Xu realized that the accusations he had parroted about others "were nothing but lies."

In 2017, it will be important to glean as much hard-earned wisdom as possible from those who have experienced what America is about to endure.

• No Wall Too High: One Man's Daring Escape from Mao's Darkest Prison