Kirkus just gave me an AWESOME Christmas present: this starred review for WALKAWAY 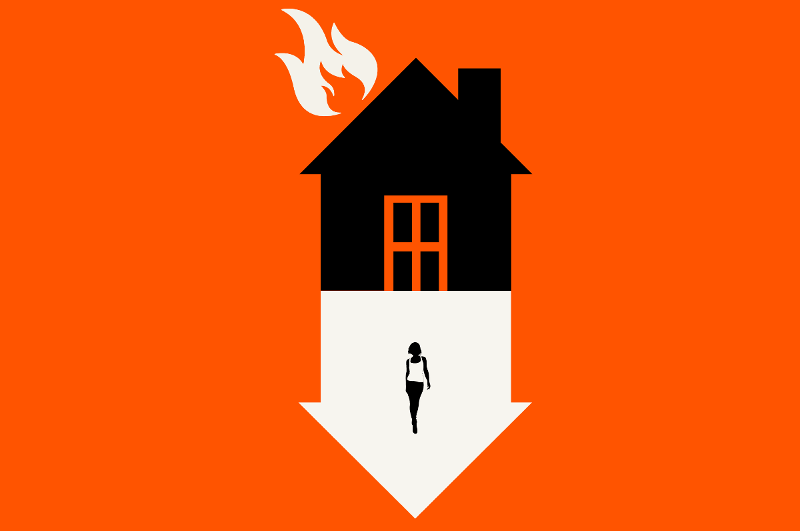 Kirkus Reviews is one of the publishing industry's toughest gauntlets, used by librarians and bookstore buyers to help sort through the avalanche of new titles, and its reviews often have a sting in their tails aimed at this audience, a pitiless rehearsal of the reasons you wouldn't want to stock this book -- vital intelligence for people making hard choices.

So when I saw the starred, uniformly glowing review for my next novel, Walkaway, with nary a quibble in sight, I did a little victory dance on the spot. Good reviews always feel good, but a perfect review from Kirkus? That's amazing. This arrived just before Christmas but was embargoed until today, and it's given my whole holiday season a glow.


As a reminder: you can pre-order one of the 2,800 signed hardcovers that I labored over, risking my wrist tendons for your reading pleasure.

Doctorow (Information Doesn't Want to Be Free, 2014, etc.) offers a counterintuitive alternate (possible?) future in this gritty yet hopeful sci-fi epic.Inspired by Rebecca Solnit's A Paradise Built in Hell (2009), Doctorow offers meticulous worldbuilding and philosophizing about how the world just around the corner might be. In an age of makers, 3-D printers, mobile fabricators, and endless food sources, the book asks what life would be like—or should be like—in a post-scarcity, post-employment world. The short answer is the rich have gotten insanely richer and everyone else has chucked it—walking away from society to live communally in environmentally gutted rural areas and dead cities. Our entry into this new societal framework is multinamed Hubert, known as Hubert, Etc., his pal Seth, and their new friend Natalie Redwater, the daughter of a member of the 1 percent. In the wilds of Canada, they fall in with a tech-savvy barkeep, Limpopo, who explains the precarious, money-less walkaway culture to the newbies: "In theory, it's bullshit. This stuff only works in practice." It's a world where identity, sexuality, and perception are all fluid, enlivened by fiercely intellectual debates and the eternal human collisions that draw people together. Visually and culturally, it's also a phantasmagorical scene with beer made from ditch water, tactical drone fleets, and the occasional zeppelin or mech—all technology that exists today. The tense situation escalates when the walkaways discover a way to scan and preserve consciousness online—if the body is gone, does perception remain? What threat might a tribe of immortal iconoclasts present to their capitalist overlords? Much of the novel focuses on Natalie (now "Iceweasel"), who is kidnapped by her father's mercenaries. Doctorow sticks the landing with a multigenerational saga that extends this tale of the "first days of a better nation" to a thrilling and unexpected finale. A truly visionary techno-thriller that not only depicts how we might live tomorrow, but asks why we don't already.