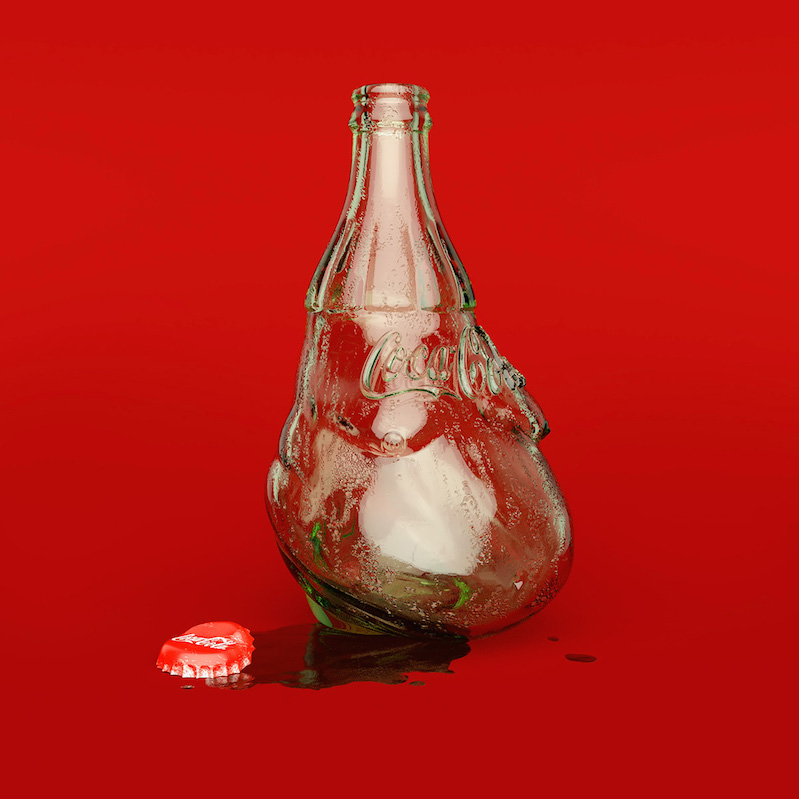 For kicks, Berlin-based designer Tony Futura cranks out simple iconic visual puns and comments on pop culture. Some are a little easy, but many are quite clever.