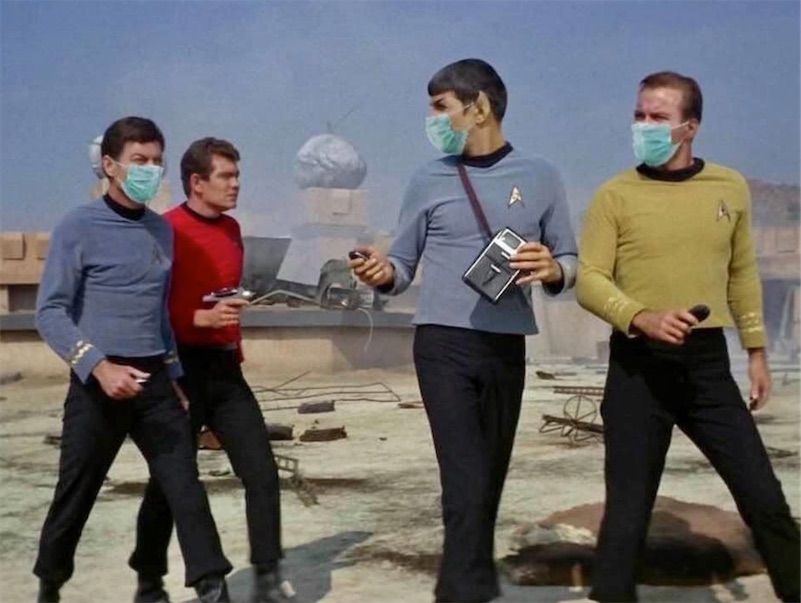 "I am not throwing away this mask," Hamilton parody song 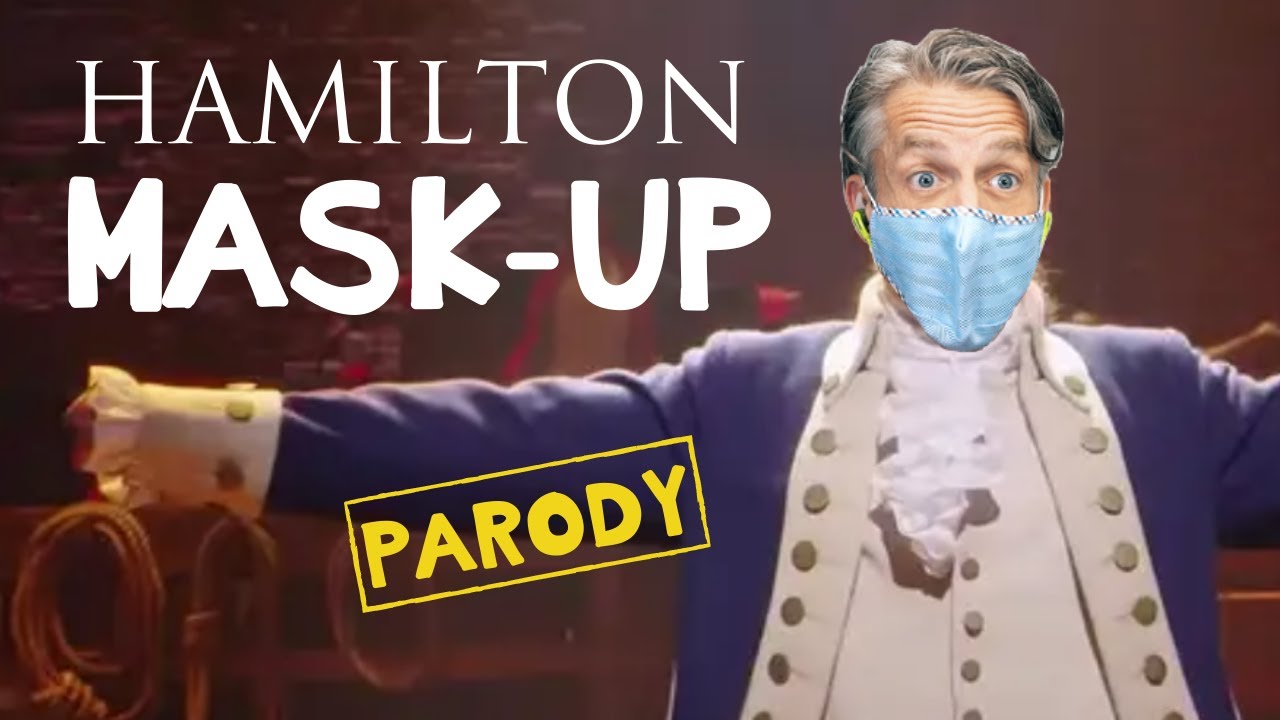 This "Hamilton" parody song justifiably asks, "Can we maybe just all agree to wear a tiny flipping mask?!"

screengrab via The Holderness Family/YouTube Read the rest 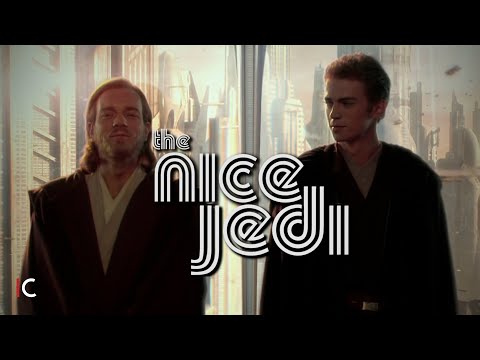 From Imperator Cuts, The Nice Guys meets Star Wars: Attack of the Clones. No surprise, but I bet I'd prefer this to the original. Read the rest 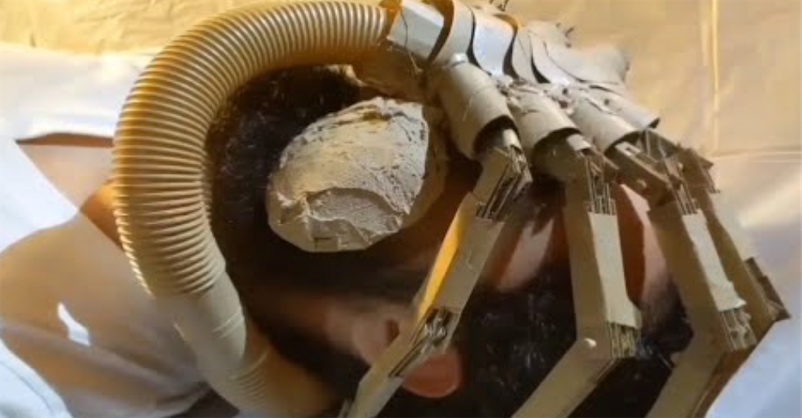 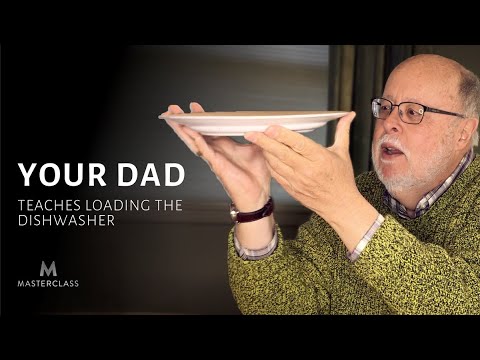 "Revvin' up your engine, listen to her howlin' roar. Metal under tension, beggin' you to touch and go."

Next up, a deepfake with Tom Cruise as Luke Skywalker?

(Thanks, Emmett K!) Read the rest 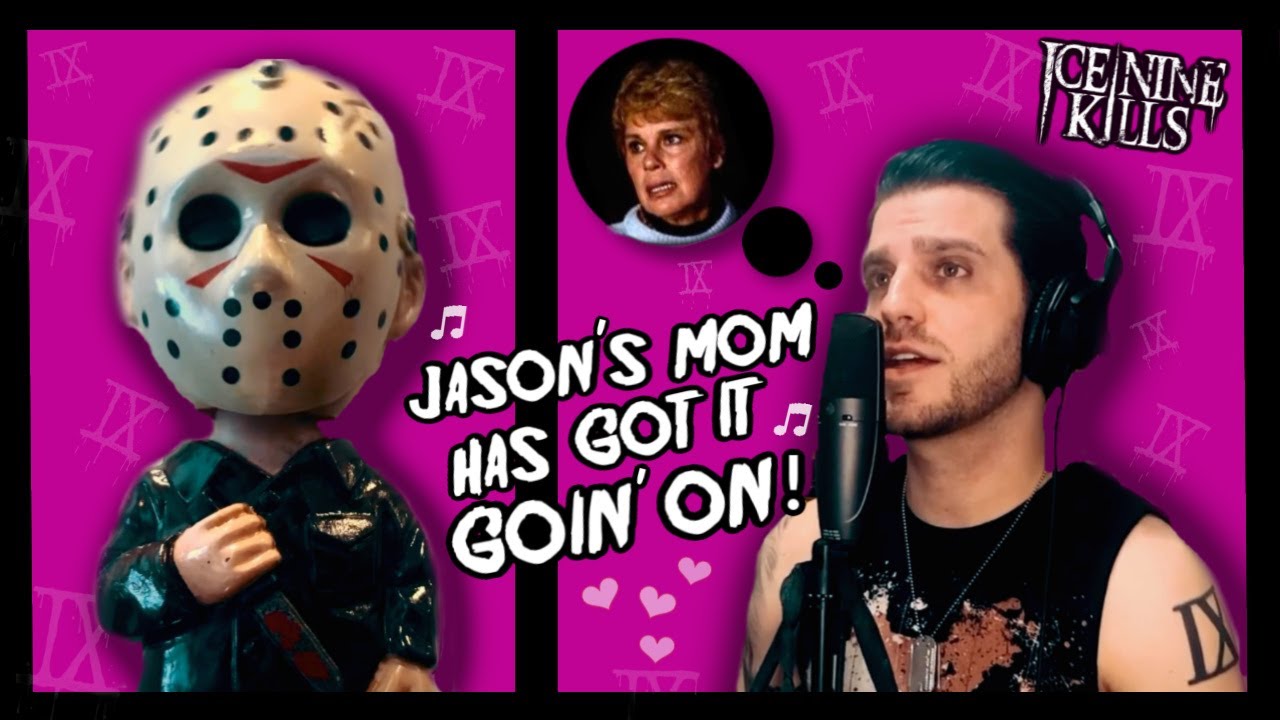 The Boston-based metalcore band Ice Nine Kills has always had a penchant for horror-themed songwriting, including a recent single about It. But their latest recording takes a power-pop approach to the topic of bloody murder, somewhat-honoring the late Adam Schlesinger with "Jason's Mom" — all recorded remotely in quarantine, of course, which perhaps an implied redundancy at this point.

(Hat-tip to Kerrang!) Read the rest 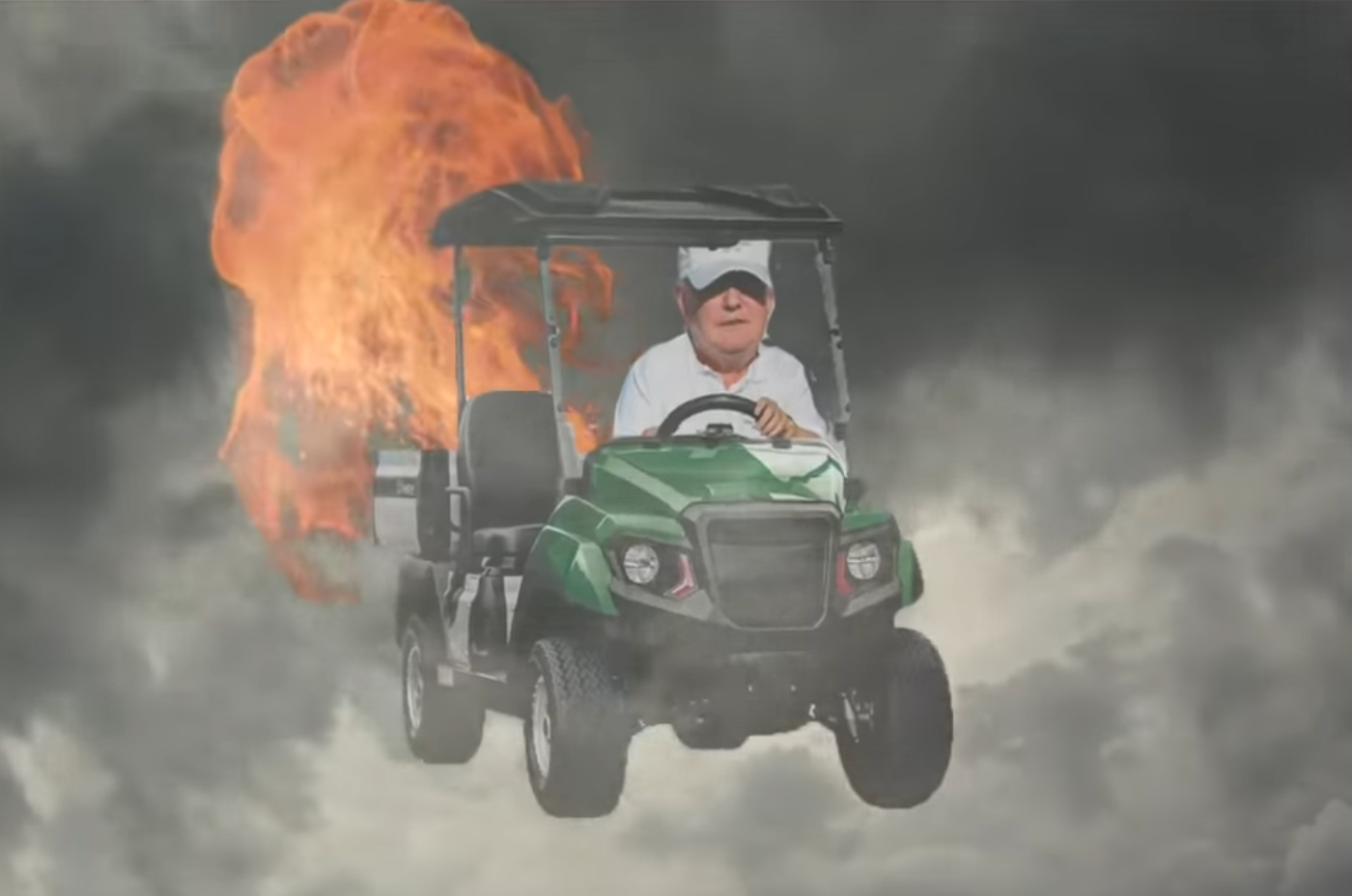 In a fitting follow-up to Carla's post of "The Liar Tweets Tonight," I bring you the spooky parodic vision of "Ghost Donald in the Sky." The track is part of the Parody Project and was written and performed by Freedom Toast. The vocalist is an old and dear friend of mine, the immensely-talented jazz composer and multi-instrumentalist, Rick Harris.

Laurie Fox sent me this link to her friend Tom O'Connor's "Talkin' Trump Blues." The song was recorded live at the Tuba Czar show with Mark Beltzan on tuba and a surprise guest, Laurence Juber, on guitar (he of Wings and the Paul McCartney Band).

And, last but not least, is a pretty spot-on Nitzer Ebb parody.

Stay Inside Your Home (Nitzer Ebb parody) by Not-So Ebb

What if the Mighty Mighty Bosstones changed genre every 15 seconds 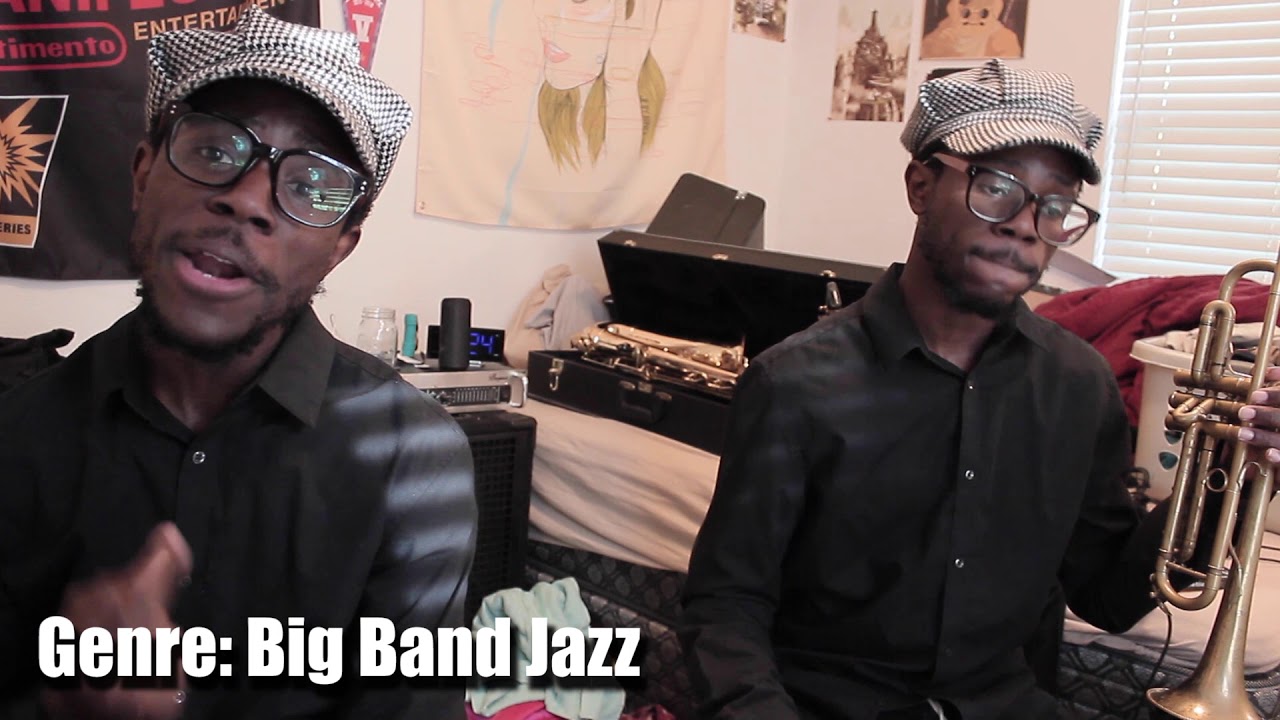 I've never had to knock on wood, but after watching this, it makes me wonder if I could. Read the rest

Listen to Weird Al Yankovic's unreleased parody of The Who 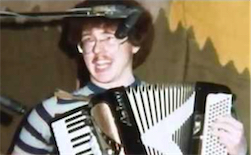 "Everybody Must Stay Home," a memetastic music video with apologies to Bob Dylan

The fun "Everybody Must Stay Home" music video is a greatest hits of COVID-19 memes for a song not-by-Bob Dylan.

"We will get through [this] if we keep our sanity as well as our sense of humor," write the creators. "The only thing more contagious than Covid-19, as it turns out, is creativity. " Read the rest 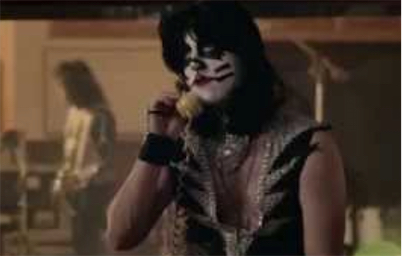 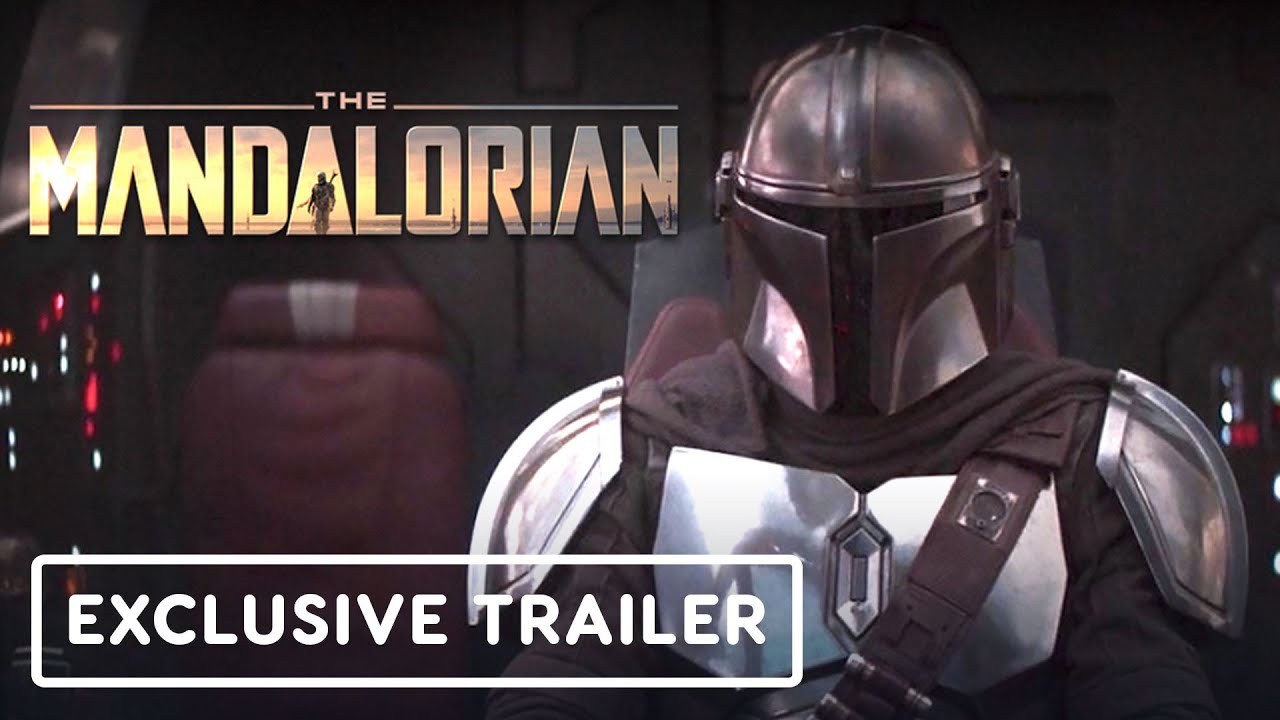 This is the way. Or some way, anyway. Read the rest 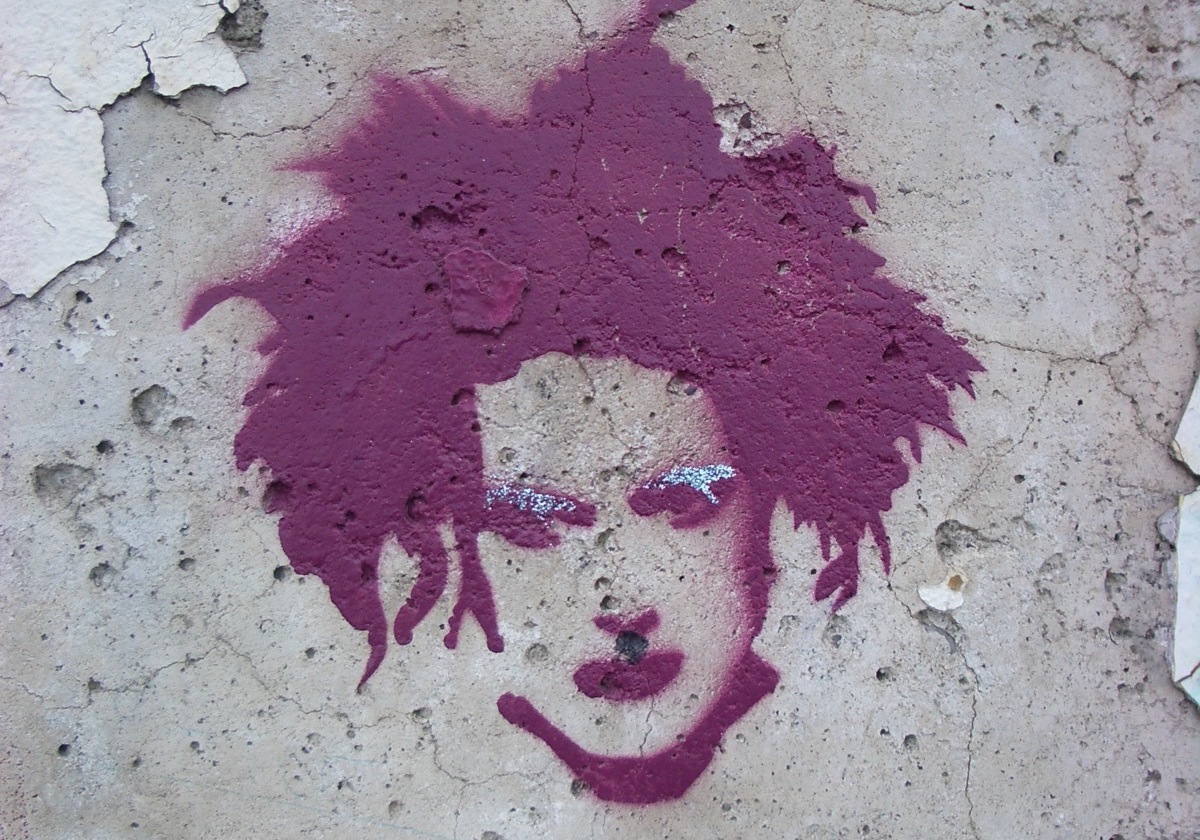 My friend Alaina Lynne is a singer-songwriter and a visual artist. She posted this on Instagram the other day and it just … really spoke to my quarantine experience, ya know? 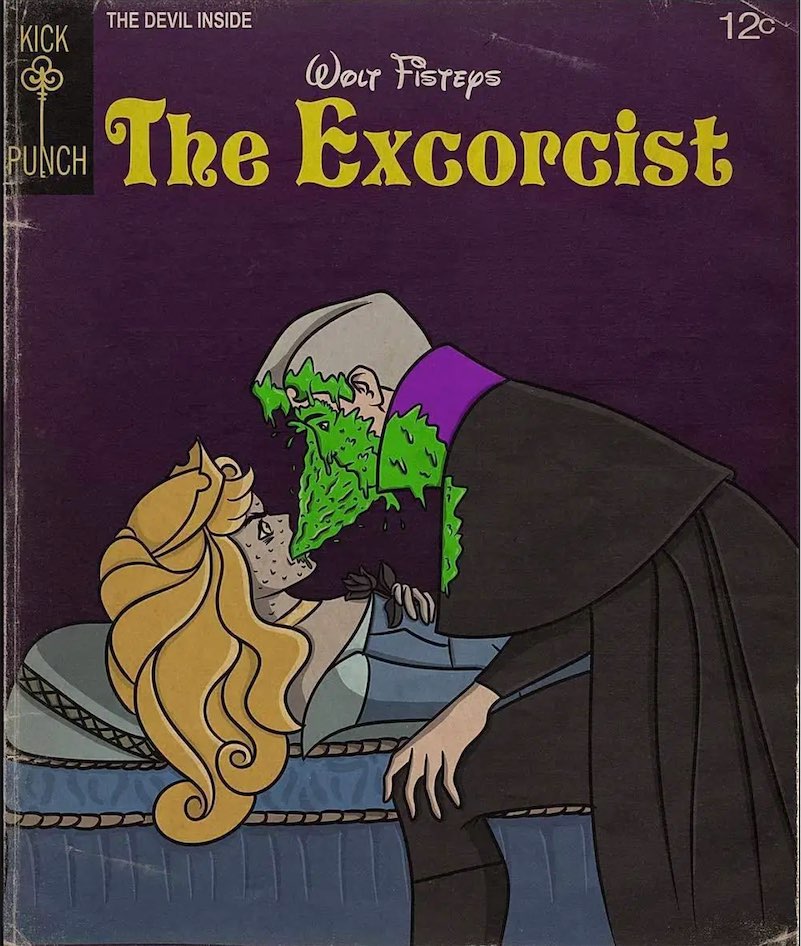 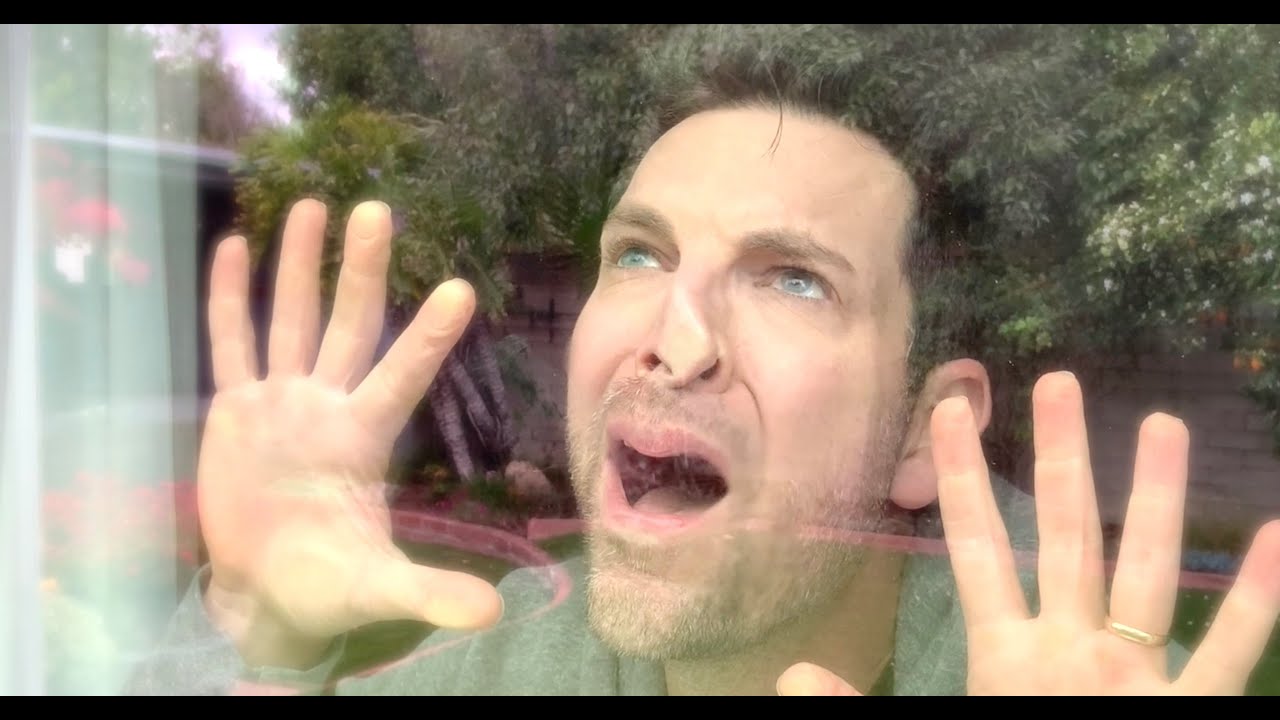 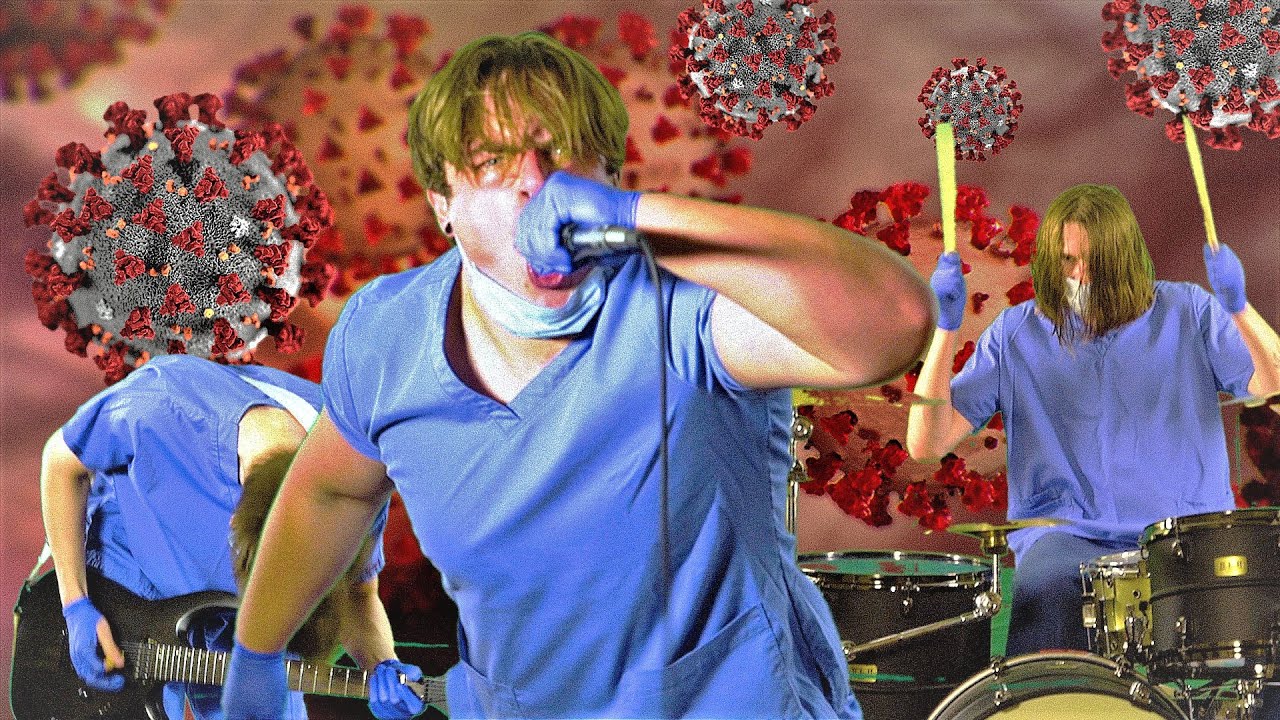 Honestly, the lyrics are more intelligible than anything the President has said about the virus so far. Read the rest