Heck Valentines Day just fall in love with some doggos 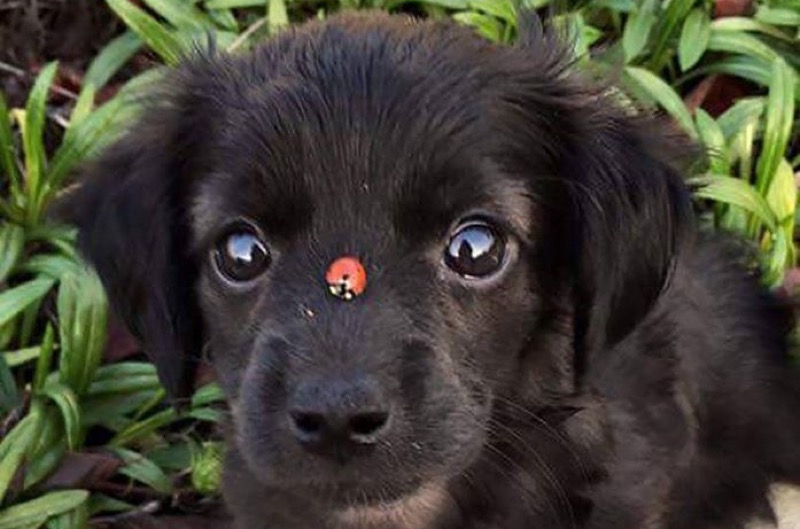 “For all those that don't have a valentine date or partner, here is some doggies for you to fall in love with instead.”