Farmers in Canada are also reduced to secretly fixing their tractors, thanks to DRM 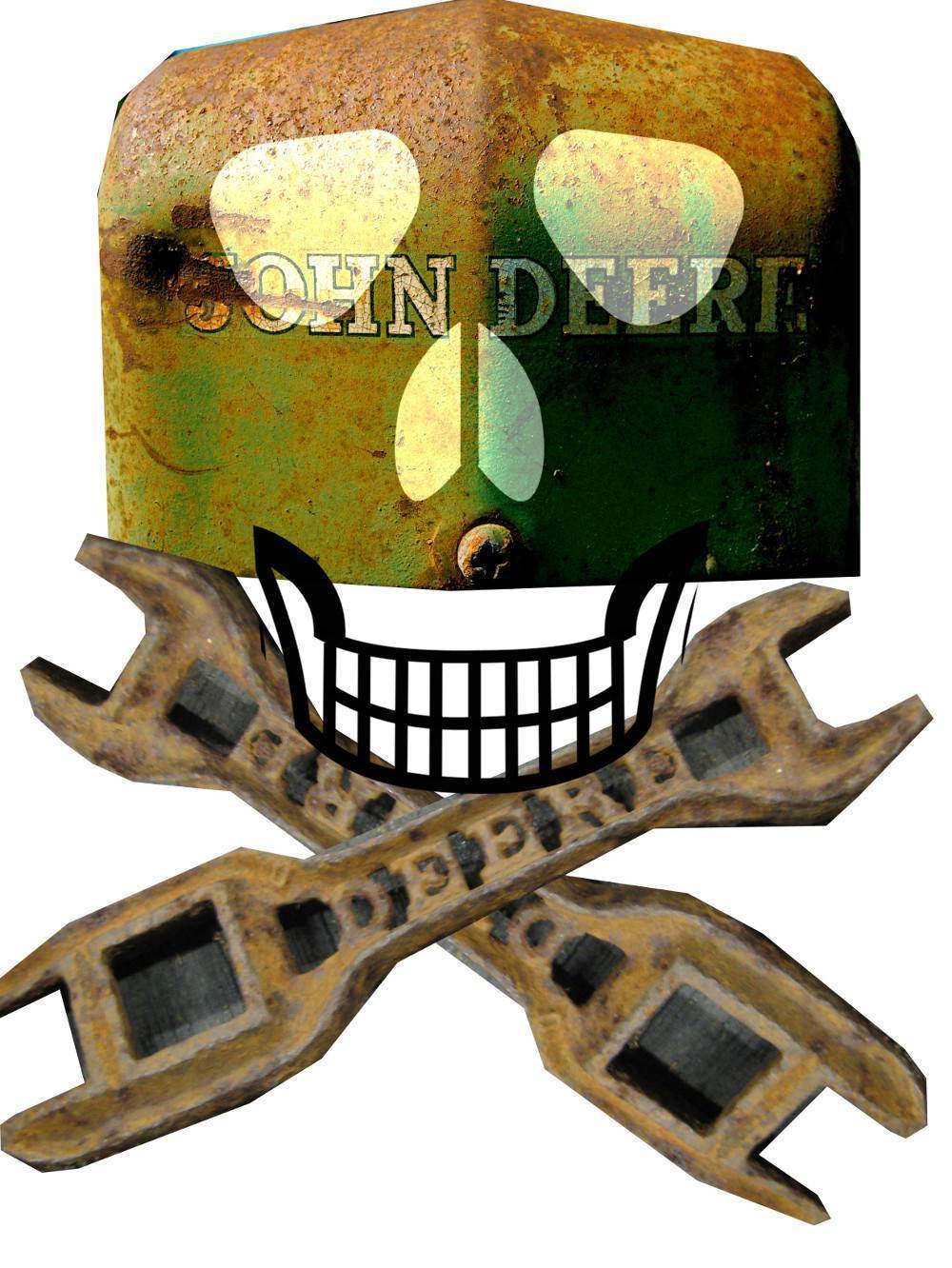 In 2011, the Canadian Conservative government rammed through Bill C-11, Canada's answer to the US Digital Millennium Copyright Act, in which the property rights of Canadians were gutted in order to ensure that corporations could use DRM to control how they used their property -- like its US cousin, the Canadian law banned breaking DRM, even for legitimate purposes, like effecting repairs or using third party parts.

So it's no surprise that all the bad stuff that Americans are having to deal with is also turning up in Canada.

Case in point: in America, desperate farmers are downloading illegal Ukrainian firmware hacks that deke out John Deere's software, which tries to stop you from fixing your own tractor.

In Canada, farmers are doing the same, with the same furtive shame, because Canada's idiotic DRM law says that they must not break John Deere's DRM, even at the cost of letting their crops rot in their fields.

F: Well, pretty much every farmer runs into the same problem. The big problem is logistics. What they've basically done is try to create a new revenue stream for their service departments without thinking about the logistics of trying to support a huge number of farmers that are geographically spread out with limited dealer resources. When you phone your dealer and they say, "Well, we can be there the next day." I mean, in a 12-hour day a modern combine will take off $50,000 or $60,000 of grain. So, I mean, that's revenue that might be sitting under the snow because the dealer couldn't come out to spend 10 minutes with a laptop to unlock a new part.