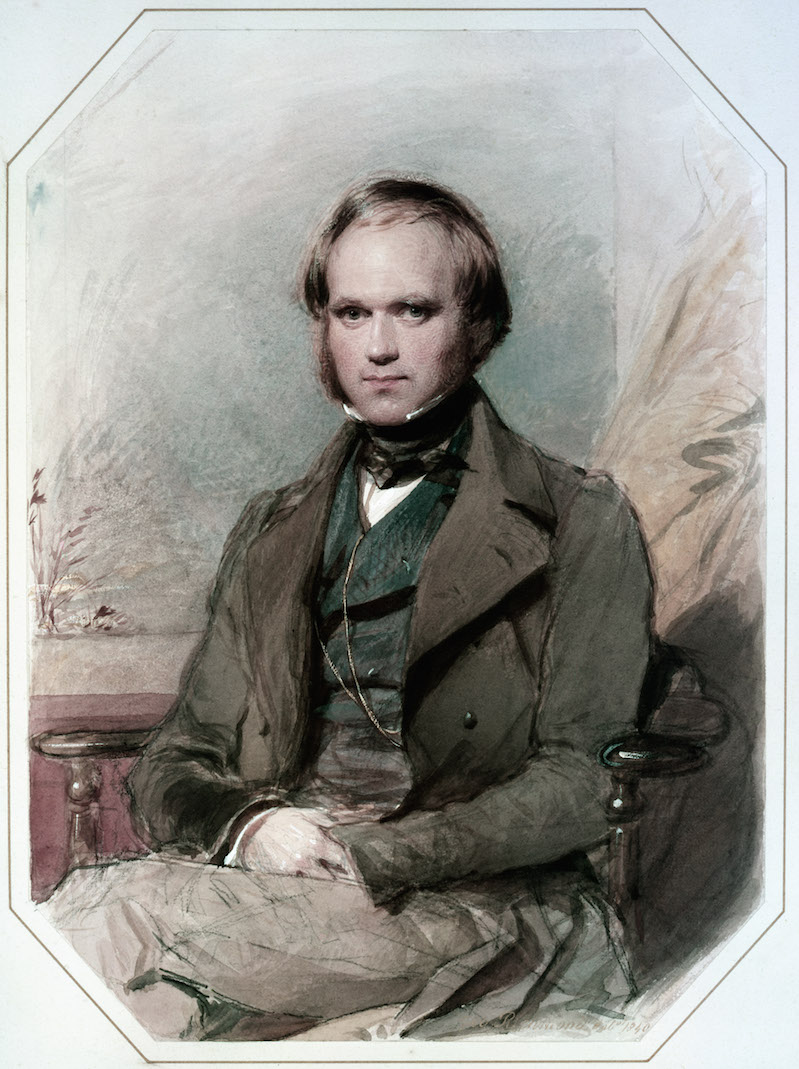 Spending too much time at the same place doing the same thing all day is no formula for success, as Charles Darwin and many other great minds of history demonstrate. Nautilus looks at the history of highly productive slacking.

After his morning walk and breakfast, Darwin was in his study by 8 and worked a steady hour and a half. At 9:30 he would read the morning mail and write letters. At 10:30, Darwin returned to more serious work, sometimes moving to his aviary, greenhouse, or one of several other buildings where he conducted his experiments. By noon, he would declare, “I’ve done a good day’s work,” and set out on a long walk on the Sandwalk, a path he had laid out not long after buying Down House. (Part of the Sandwalk ran through land leased to Darwin by the Lubbock family.) When he returned after an hour or more, Darwin had lunch and answered more letters. At 3 he would retire for a nap; an hour later he would arise, take another walk around the Sandwalk, then return to his study until 5:30, when he would join his wife, Emma, and their family for dinner. On this schedule he wrote 19 books, including technical volumes on climbing plants, barnacles, and other subjects; the controversial Descent of Man; and The Origin of Species, probably the single most famous book in the history of science, and a book that still affects the way we think about nature and ourselves.

• Darwin Was a Slacker and You Should Be Too (Nautilus)