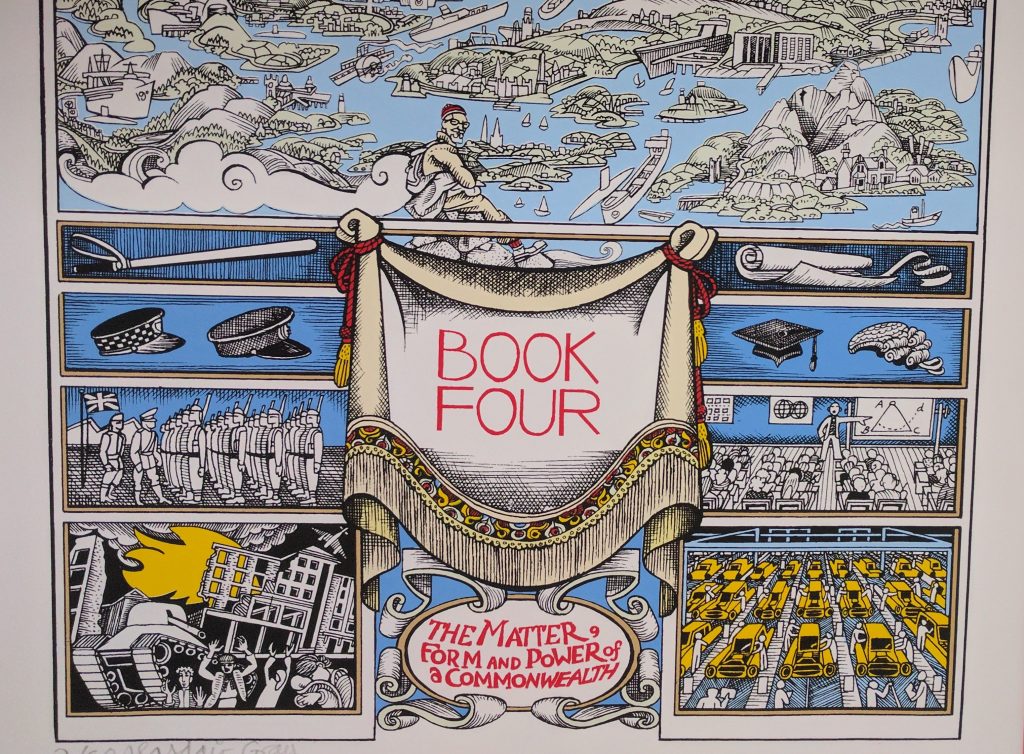 My latest novel, Walkaway, was published today, and the Crooked Timber block has honored me with a seminar on the book, where luminaries from Henry Farrell to Julia Powles to John Holbo to Astra Taylor to Bruce Schneier weigh in with a series of critical essays that will run in the weeks to come, closing with an essay of my own, in response.

The seminar kicks off with a great essay by Henry Farrell: No Exit.

One of the people who blurbed Walkaway enthusiastically is William Gibson, whose own most recent book, The Peripheral covers many of the same themes that Walkaway does. The rise of extreme inequality described by Piketty and others, as the super-rich become so different from everyone else as nearly to be a distinct species. Accelerating technological change so that there are no jobs, or only very bad ones, for most people. A post-industrial landscape, in which the wreckage of the industrial era provides valuable resources for those in the new era.

Yet the two books draw radically different conclusions from roughly similar premises. Gibson’s book is a dystopia, in which the rich are so powerful as to be, effectively, beyond challenge. The only possibilities for agency on the part of anyone else are in the interstices, the implied spaces within the structures of the internecine conflicts of the elites. Walkaway, in contrast, is a book about the beginnings of a utopia. The characters frequently quote variants of Alasdair Gray’s dictum that one should “work as if you lived in the early days of a better nation.” Above is a detail from a print by Gray, based on his frontispiece for Book Four of Lanark. It displays the forces through which the state, “foremost of the beasts of earth for pride,” maintains its domination, with the machineries of war to the left, and those of law and thought to the right. At the end of Walkaway, Doctorow’s characters live in a society which appear to have mostly escaped from both kinds of domination.

So why the different outcomes? Of course, neither Gibson nor Doctorow is setting out to predict the future, and each of their proposed worlds is an extrapolation of tendencies that exist in the present. Yet these extrapolations are disciplined – the surface matter of the story is supported by a vast, submerged and semi-visible mass of arguments about how society might change.