No matter how cool superblack activated charcoal food looks, it's a bad idea 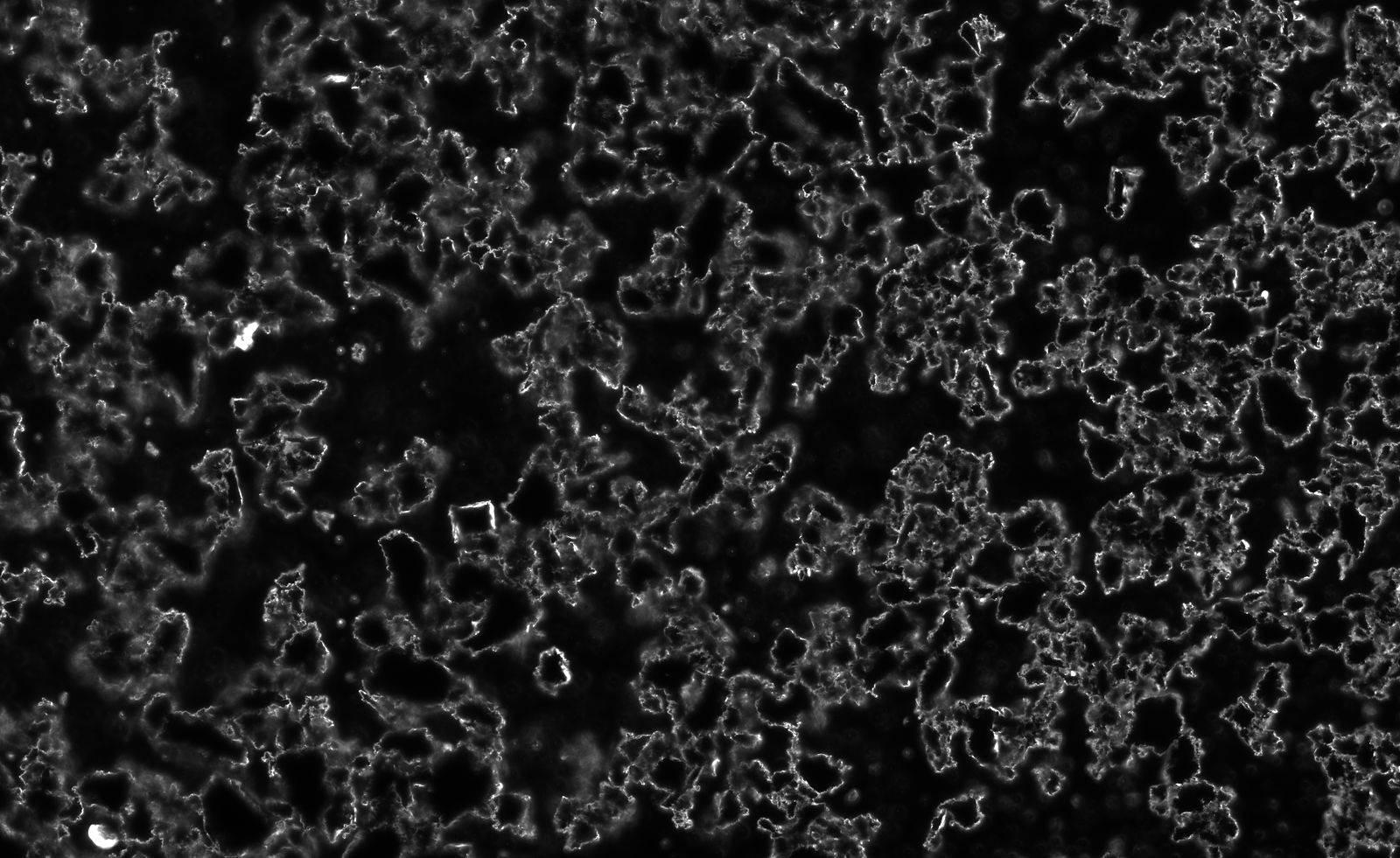 Activated charcoal makes for some cool-looking chow, like the superblack soft-serve at LA's Little Damage, and you might think that since activated charcoal is given to people with acute poisoning, it's safe to eat.

But the same wonderful properties that lets activated charcoal bond to molecules of poisonous chemicals in your bloodstream also lets it snap up other compounds, like your birth-control pills, antidepressants, heart medicine, and other useful substances.


As craft cocktail maker Avery Glasser discovered when he started investigating the exotic ingredients that mixologists put in their concoctions, the risks of activated charcoal are well-understood by medicine, not so much by the bartending clan. When one doctor was pooh-poohed by a charcoal-using barman, the doctor replied, "No? Great. I'm going to make a cocktail called the See Ya in Nine Months."

Take the example of a current trend: using activated charcoal in cocktails, which turns a drink a beautiful, opaque black. How could it be dangerous? After all, Tennessee whiskey is filtered through charcoal; your purifying water pitcher uses it to filter out pollutants. Activated charcoal is even used to treat cases of poisoning.

But the adsorptive quality that makes charcoal work for that purpose also works on medications, including some heart medication, birth-control pills and antidepressants. Glasser confirmed with a doctor that having such a drink within a few hours of taking a pill could well have an impact, so when a bartender pooh-poohed the idea that it could be problematic, "I was like, 'No? Great. I'm going to make a cocktail called the See Ya in Nine Months,' " he says.

Overall, Stewart says, it's important to remember that alcohol is a solvent and will pull out the chemical components of whatever it touches. That's what happens when whiskey is put into a barrel: "You put a solvent up against a plant that happens to be an oak tree, and it grabs all the chemicals that it can get out of that oak tree," she says. "But the solvent is very indiscriminate. It's not going to only pick the nontoxic chemicals."

DANGEROUS DRINKS AND HOW TO SPOT THEM
[M Carrie Allan/Imbibe]