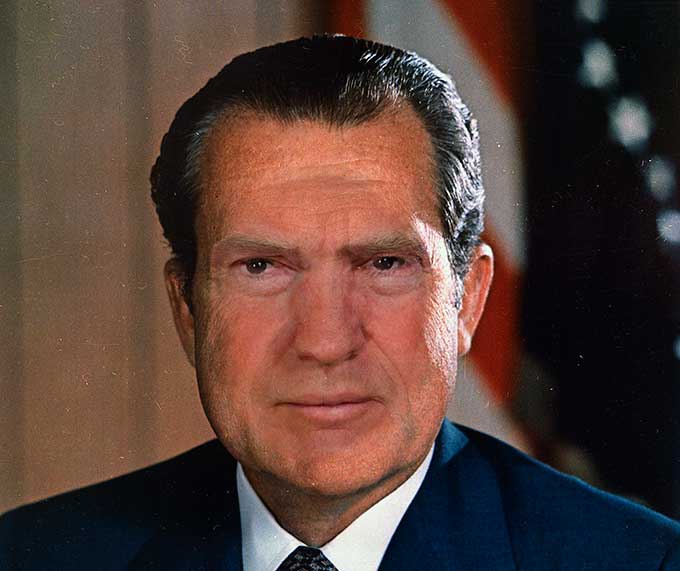 Before Trump fired James B. Comey last week, he asked the FBI director to end its investigation into former Trump advisor Michael Flynn and Russia, reports the New York Times. This is big news, and has since been confirmed by a number of other news organizations.

An associate of Comey read parts of a memo that Comey wrote after meeting with Trump.

“I hope you can see your way clear to letting this go, to letting Flynn go,” Trump said to Comey, according to the former FBI director's memo.

The existence of Mr. Trump’s request is the clearest evidence that the president has tried to directly influence the Justice Department and F.B.I. investigation into links between Mr. Trump’s associates and Russia.

The White House issued a statement denying that Trump obstructed justice: "the president has never asked Mr. Comey or anyone else to end any investigation, including any investigation involving General Flynn."

After the NYT broke the news, House Oversight Committee Chairman Jason Chaffetz (R-Utah) tweeted “.@GOPoversight is going to get the Comey memo, if it exists. I need to see it sooner rather than later. I have my subpoena pen ready.”

If the memo is real, then it is the same caliber of smoking gun that forced Nixon to resign for ordering "his chief of staff to get the CIA to force the FBI to abandon its investigation into the break-in," wrote Dylan Matthews in Vox.

They were shocked and horrified that Nixon had personally participated in the cover-up; before then there was still a sliver of a chance that the president himself wasn’t part of the conspiracy. They told Nixon that, now that his role in the cover-up was known, the votes were there to impeach him and remove him from office. The day after that, the president announced his resignation.