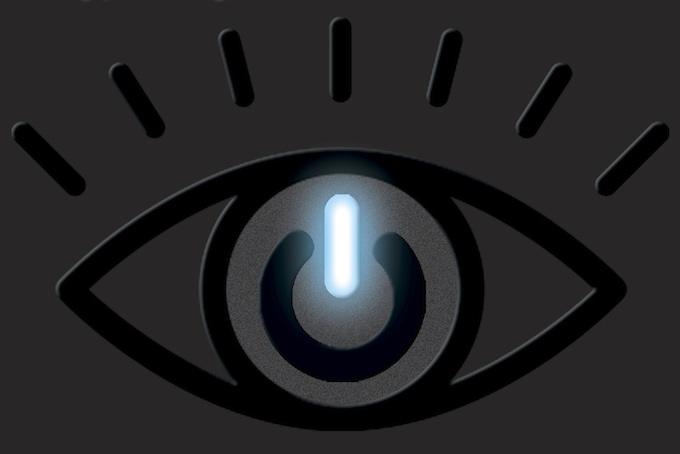 I enjoyed Rob Reid's 2013 science fiction humor novel, Year Zero, about a pan-galactic conspiracy by aliens who would rather destroy Earth than pay music royalties. Next month, Rob has a new novel coming out called After On, and I'm excited to read it. Here's what my friend Hugh Howey (author of the Wool series) has to say about After On: "Rob Reid doesn’t write science fiction; he writes future history. After On is the best account I’ve read of how superintelligence will arrive and what it will mean for all of us. Hilarious, frightening, believable, and marvelously constructed — After On has it all.”

If you want a sneak preview, you can read it on Medium, which is publishing twelve episodic excerpts from After On, starting today. Medium will also publish Rob's After On podcast that explores themes from the novel and interviews folks like Sam Harris, Steve Jurvetson, and Adam Gazzaley -- "on the future of tech, AI, and consciousness."

Here's what Rob wrote in a Medium post about his novel:

Set in present-day San Francisco, After On is the tale of an imaginary social media startup. A rather diabolical one, which attains consciousness. Its personality then emerges from its roots as a social network. So rather than going all Terminator and killing everyone, it basically becomes a hyper-empowered, superintelligent, 14-year-old brat. Yes, it has playful aspects. But After On is also a serious rumination on super AI risk — as well as on the promises and perils of synthetic biology. It also looks at quantum computing, nihilistic terrorism, privacy & government intrusion, the roots of consciousness, Fermi’s paradox, simulation theory, plus sex & dating in the post-Tinder era.