Mistral, a brilliant yet widely-abused typeface that could rise again 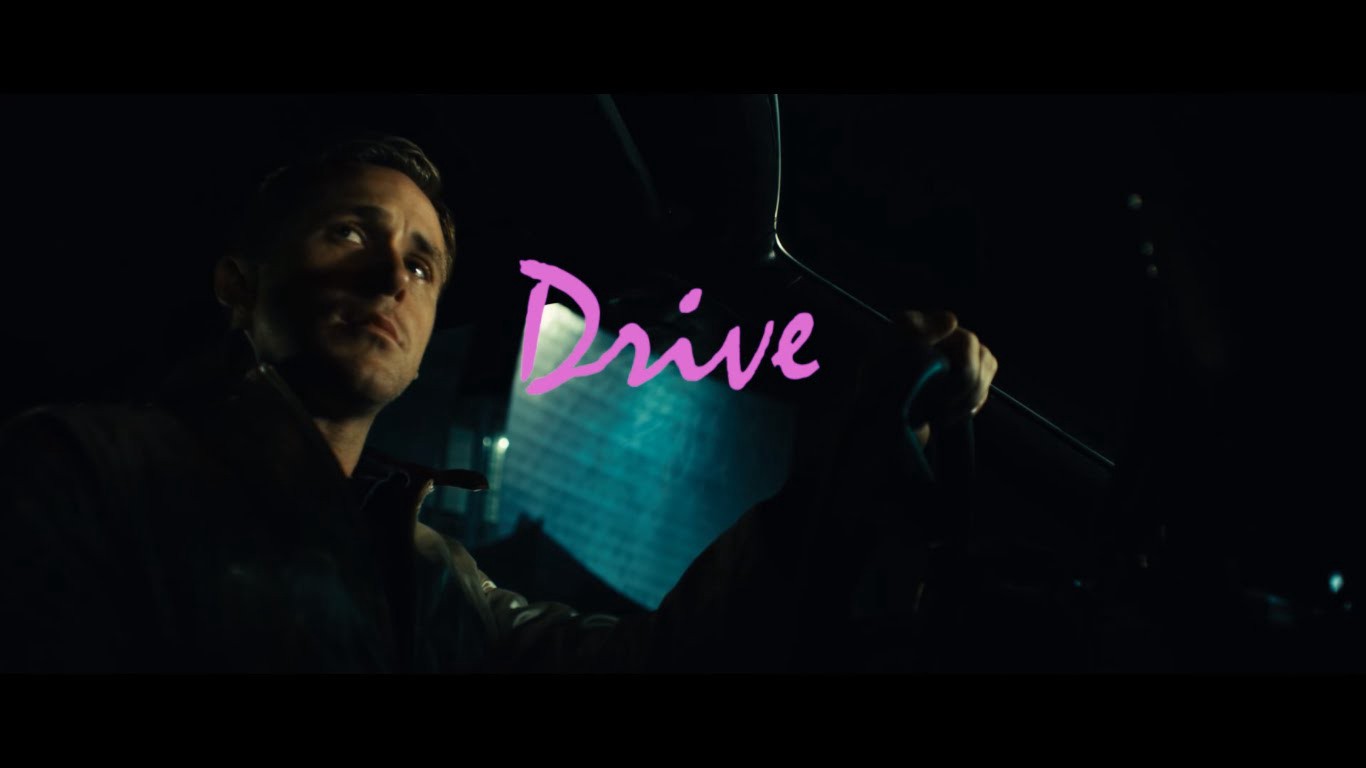