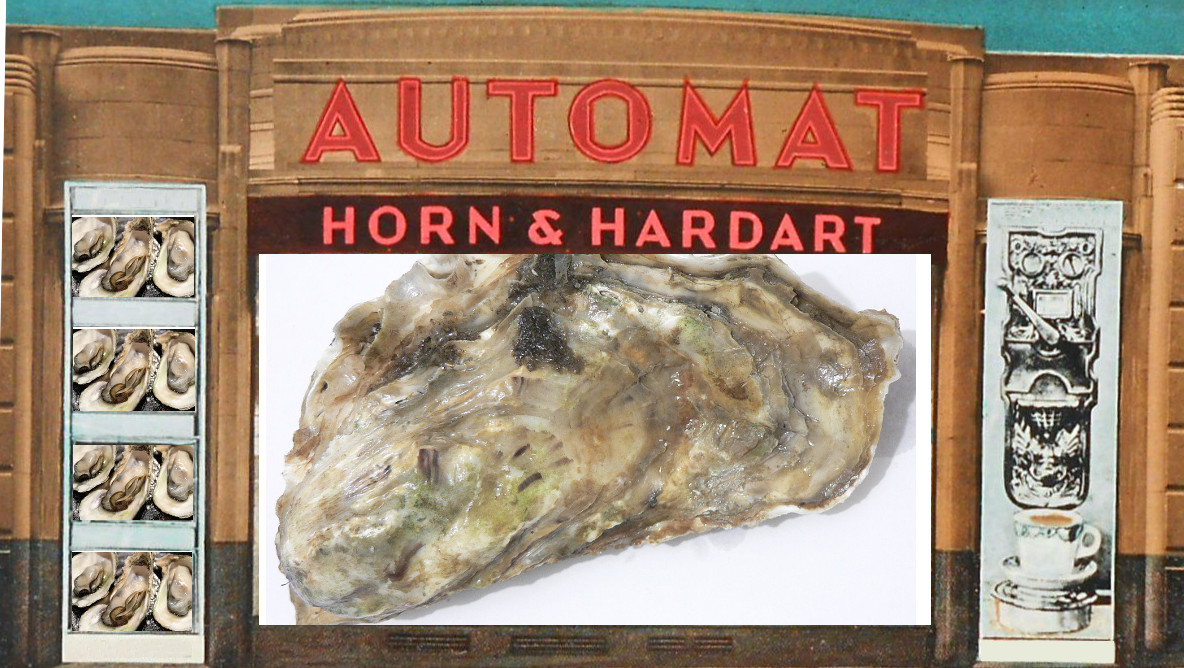 Tony Berthelot is an oyster farmer on Ile de Re, an island off France's west coast; rather than task his family-members to staffing a roadside stand, he's invested in a refrigerated live-oyster vending machine that dispenses fresh bivalves 24/7.

Bethelot says his machine is well-suited to the commercial tastes of young people who grew up with e-commerce and don't care about interacting with shopkeepers.

Berthelot, who has been an oyster breeder for 30 years, sees it as an extra source of revenue rather than an alternative to normal points of sale like food markets, fishmongers and supermarkets.

“We felt as though we were losing lots of sales when we are closed,” he said.

“There was a cost involved when buying this machine, of course, but we’re paying it back in instalments ... And today, in theory, we can say that the calculations are correct and it’s working.”