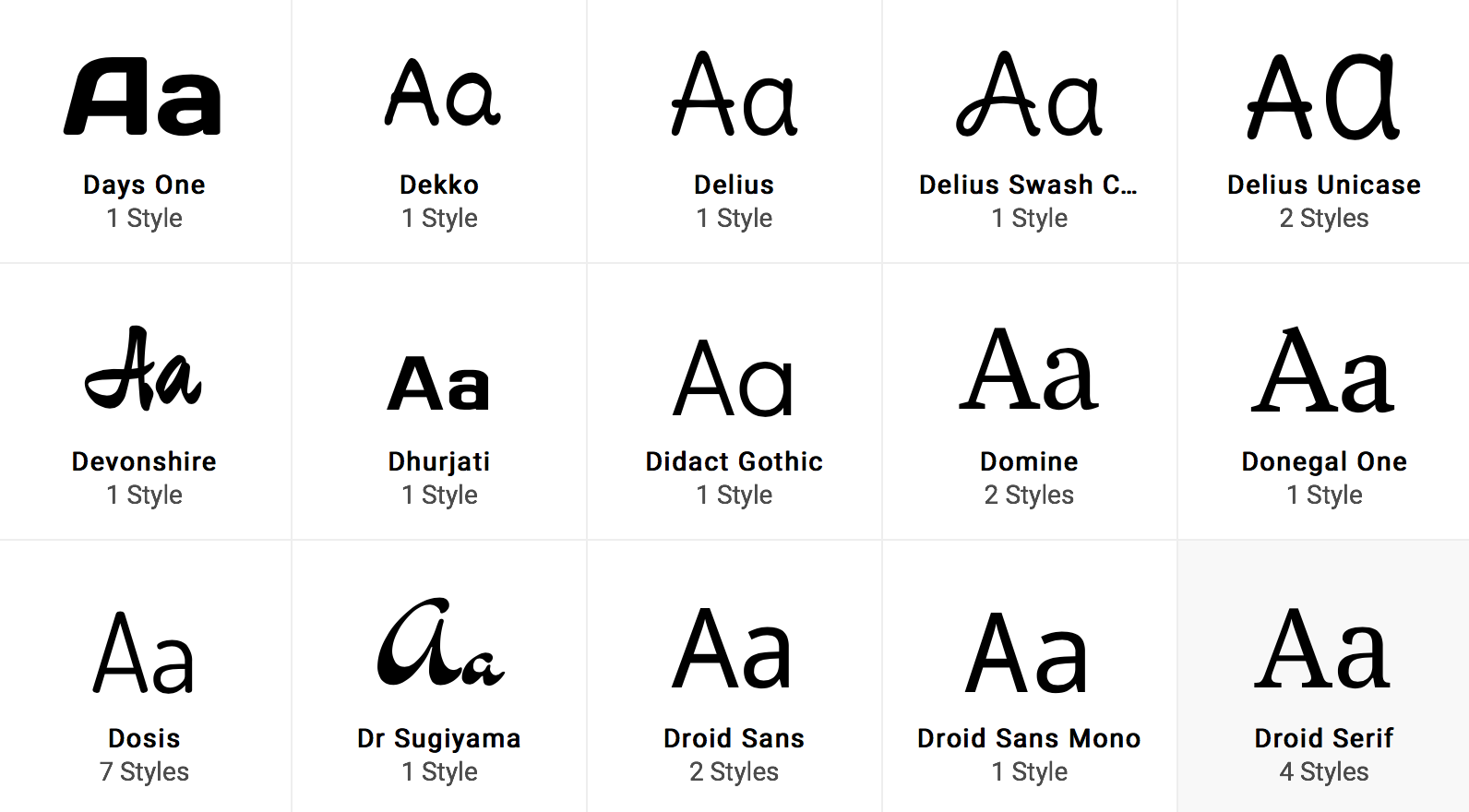 The Anatomy of a Thousand Typefaces is an attractive yet simple web-app that makes it easy to find 'n' filter your way through popular fonts, with some interesting stats and visualizations of the set. [via MeFi]