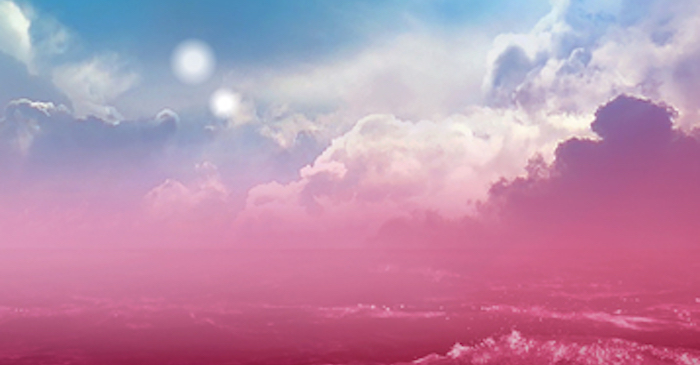 One of Eleanor West's rules is "no quests" and of course, rules are made to be broken. When Cora -- who accidentally slipped back to earth after her years as a mermaid -- and Nadya -- a drowned girl who wants nothing more than to go to the deep underground waters where she was the queen of the turtles -- meet a girl who falls out of the sky wearing a dress made of cake, it sparks a quest of sacrifice, mythmaking, nonsense, the halls of the dead, and baking.

The girl who's fallen from the sky is Rini, and she is the daughter of Sumi, who was murdered in the first installment, Every Heart a Doorway. Because Rini's mother was murdered before she had a chance to be born, Rini is slowly disappearing, and Confection the nonsense world where Sumi was destined to defeat the ruthless Queen of Cakes, has once again fallen under her despotic rein.

This kicks off an epic, grisly, whimsical and dark quest in which Cora, Nadya, Rini and two of the boys from Ellie's school set off on a quest to dig up Sumi's skeleton; retrieve her ghost from the Halls of the Dead; and then return to Confection to see if they can recover the reanimated Sumi's nonsense, in order to bring her back to life -- before Rini disappears altogether.

As with the previous volumes, McGuire does outstanding work marshalling a diverse cast of characters -- Nadya was born without her right forearm; Cora is fat and has been bullied about it all her life; Kade is trans; Christopher is a racialized Mexican-American, and so on -- and while these characters' diverse distinctiveness is critical to the way they see themselves and live their lives, it is ever in service to the story, a fantastic example of how diversity and representation makes stories work better.

McGuire also continues to subvert and celebrate fairy tales, with the kind of critical affection that is able to, on the one hand, draw on their delights, and at the same time, show their weaknesses and exploit them to tell a story that is both familiar and challenging.

Beneath the Sugar Sky [Seanan McGuire/Tor.com]