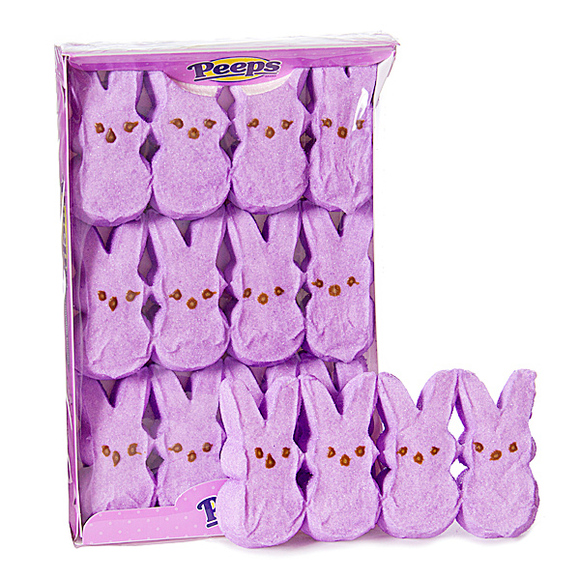 Collective's head brewer and co-founder Ryan Deyo says, "Several of us were just sitting around the brewery talking about how beer has become this super serious thing. I've been on a kick to assert beer should be a fun thing... We make a beer with ramen noodles, so Peeps isn't really a stretch."