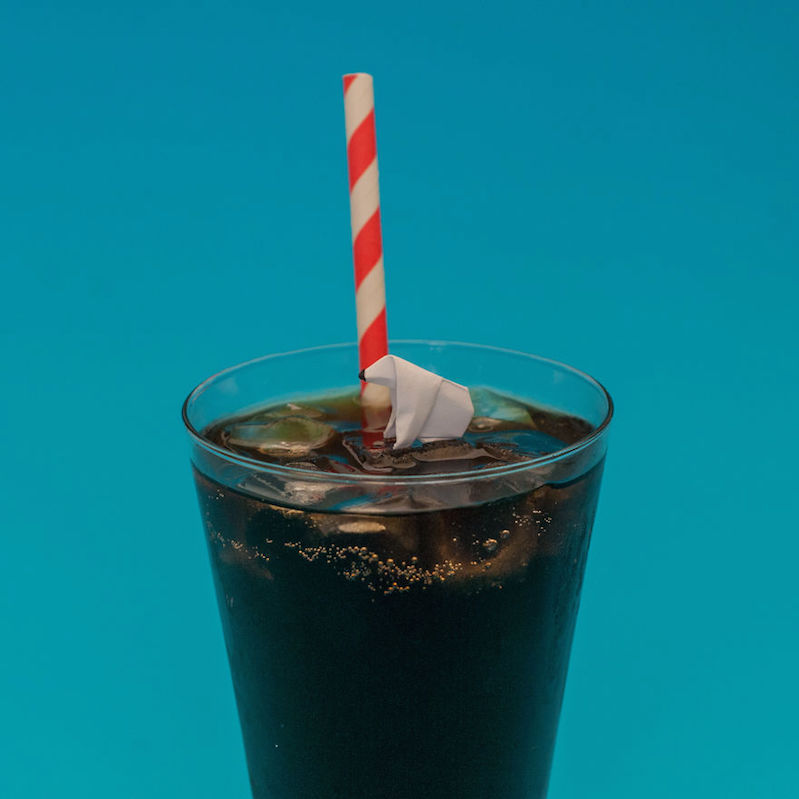 Ross Symons wanted to improve both his photography and origami skills, so he challenged himself to create a fun photo of one of his miniature origami each day, something he started for fun in 2014.

Now it's his full-time business. Here are a few recent gems:

#MiniatureGami Day 85/365 That time of the week again... Fold it Friday! You pick what gets folded next. Comment below and you could be mentioned on the @white_onrice account on Monday along with the chosen fold. Moth - designed by Michael la Fosse #miniature #origami #whiteonriceorigami #moth