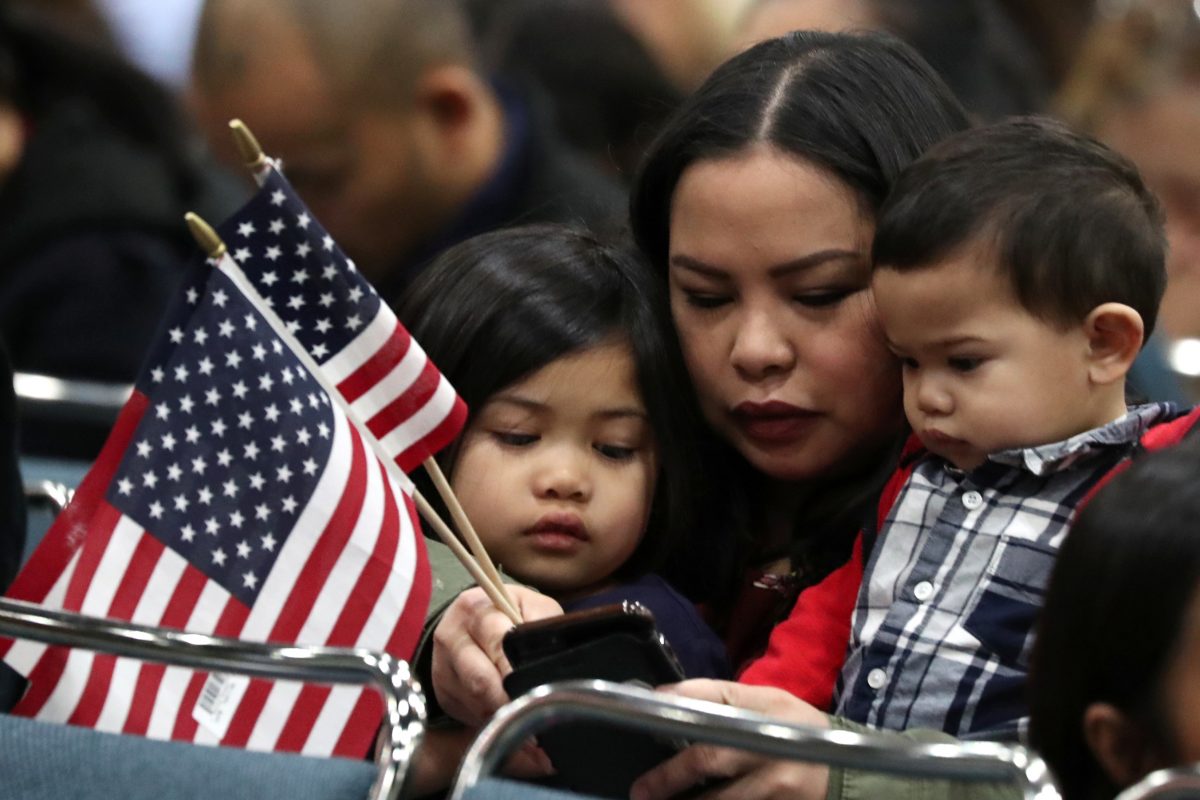 The state of California filed a lawsuit against the Trump administration over its decision to add a question about citizenship status to the 2020 U.S. Census form.

In the suit filed Monday night, California became the first U.S. state to challenge in court the administration’s action, which the state claims is a violation of the U.S. Constitution.

“Given the way the Trump administration has attacked immigrants, you could understand why immigrant families would be afraid to fill out census questionnaire,” said Becerra Tuesday in Sacramento.

The action was followed Tuesday by an announcement from New York Attorney General Eric T. Schneiderman that he will lead a multi-state lawsuit to preserve what he said was a fair and accurate Census.

The suits are just the start of what is likely to be a broader battle with enormous political stakes that pits the administration against many Democratic states, which believe that the citizenship question will reduce the response rate for the census and produce undercounts. As a result, opponents say, states with significant immigrant populations stand to lose seats in state legislatures and Congress, along with electoral college votes in presidential elections and federal funding based on census counts.

And from Mother Jones, emphasis mine:

California has the highest number of foreign-born residents (more than 10 million) and noncitizens (more than 5 million) in the country and thus the most to lose if these populations are afraid to respond to the census. “Undercounting the sizable number of Californian non-citizens and their citizen relatives will imperil the State’s fair share of congressional seats and Electoral College electors and will cost the State billions of dollars in federal funding over the next decade,” the lawsuit says. “The citizenship question will now likely cause California to lose seats for the first time in its history.”