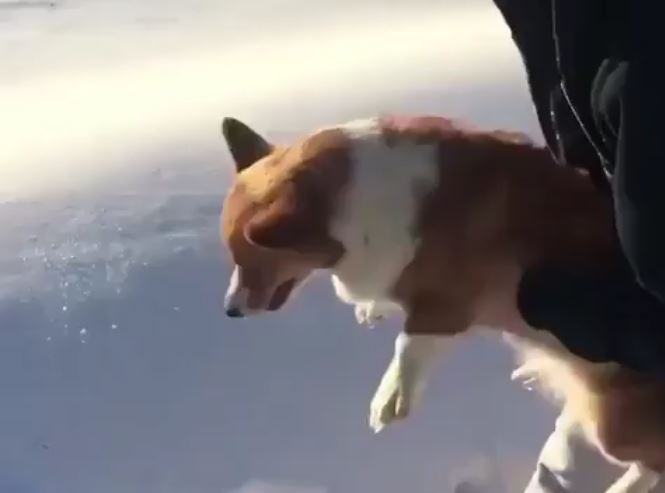 I hope they track down the monster responsible. As posted on Twitter but embedded below: [via]