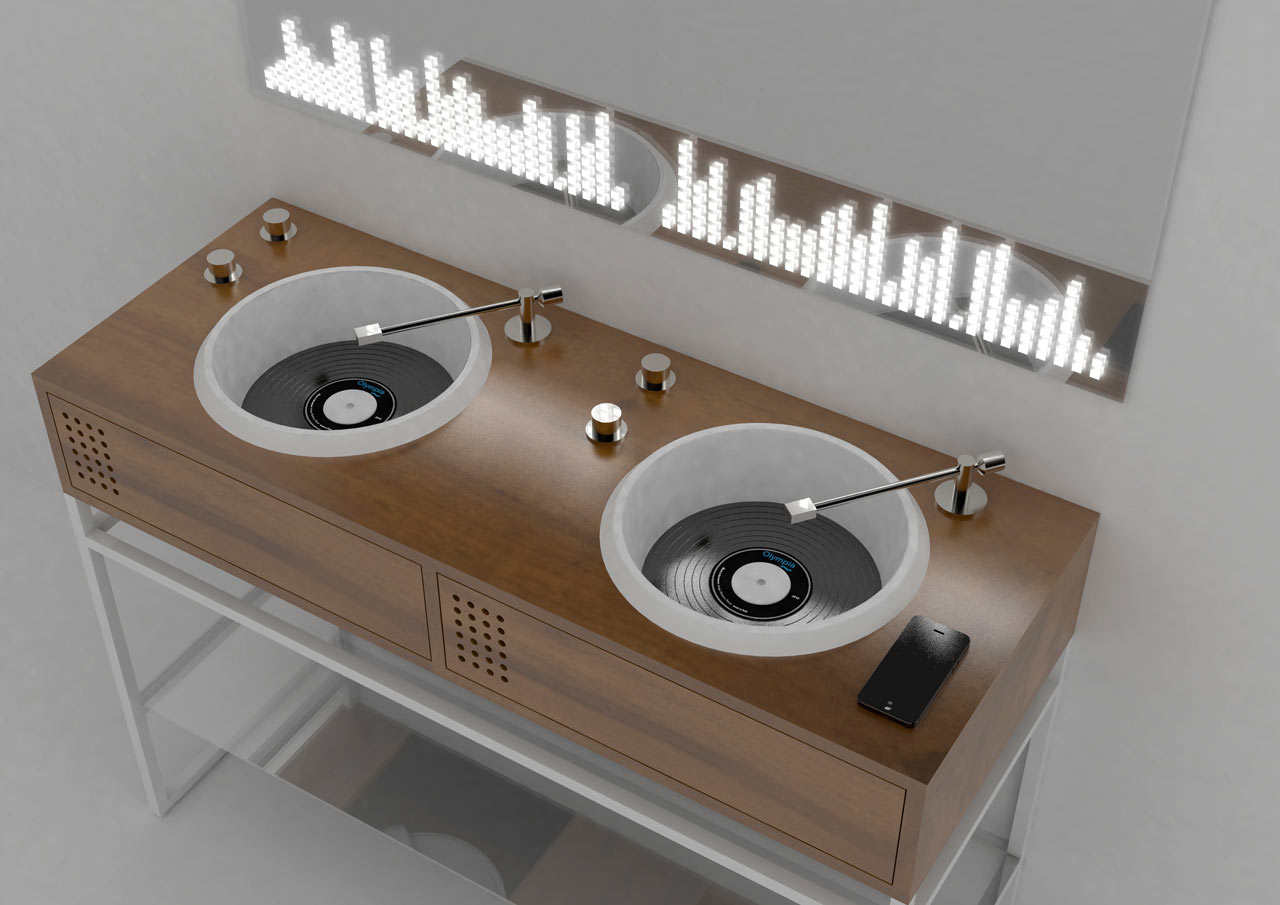 Check out these groovy turntable sinks. The collection is called "Vinyl" and it's the creation of Italian designer Gianluca Paludi for Olympia Ceramica. It appears, appropriately, that speakers are an available attachment.

Here’s another musical round-up to keep you occupied while holed up in your pandemic command bunker. The Pitchfork title of this piece is “The 33 Best Industrial Albums of All Time,” but homey don’t play that horse race. Your mileage may vary. My mileage varies. What would you add to this list? 27 Chris and […]