Prosecutors got 'covert' warrants to search Michael Cohen's email, here's what we know of their findings 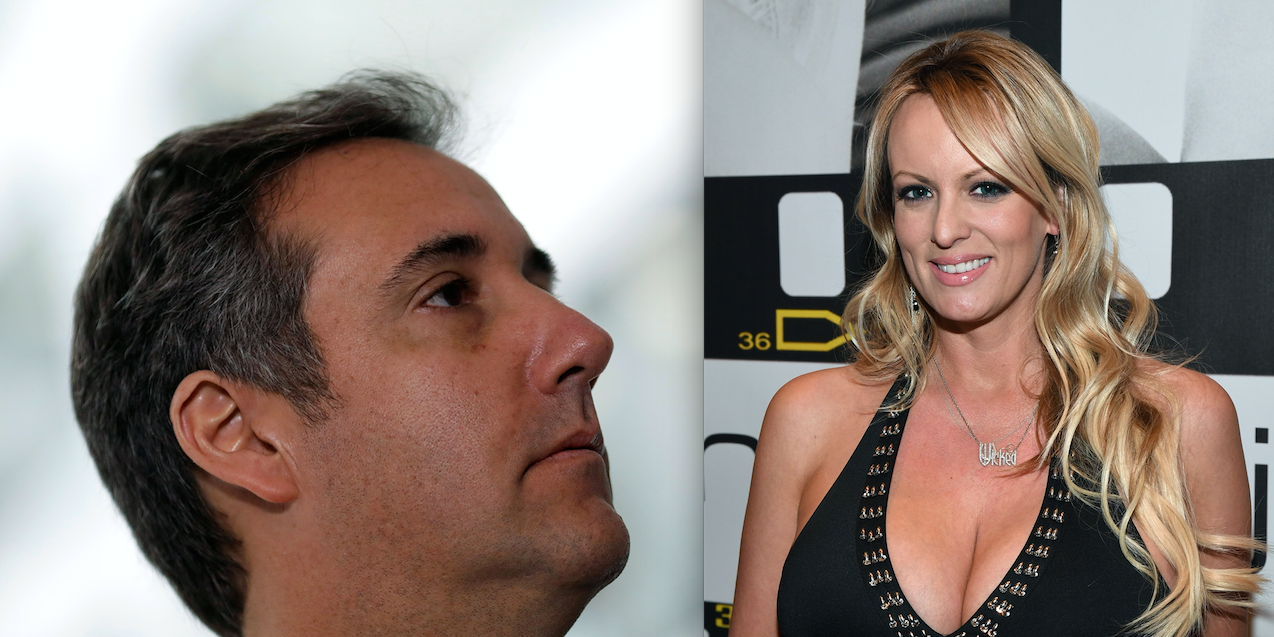 A court filing in the case of President Donald Trump's lawyer Michael Cohen shows that prosecutors obtained “covert” search warrants on multiple email accounts belonging to Cohen. An early report says “Cohen is in fact performing little to no legal work,” according to sources, and “zero emails were exchanged with President Trump.”

According to all that is publicly known, Trump does not use email, personally. Others may read out the contents to him, or print out the messages. But he doesn't email.

Significant: In seeking the search warrants for Michael Cohen court docs say, the Government asserts concern "records could have been deleted" without the search of Michael Cohen's property.

FYI: they are therefore arguing attorney-client privilege does NOT apply. https://t.co/rO981OrAsw

Breaking: US Atty in NY argues #MichaelCohenRaid sought evidence of conduct “for which Cohen is under criminal investigation.” Court filing redacts what he is under investigation for. Filing responds to Cohen’s motion to restrain evidence collected.

Judge: “how did you get that understanding?”

Cohens lawyer: “discussions among the defense team about the case”

Judge: “who on the defense team said there were thousands?!?...How do you as an officer of the court have basis to tell me there are thousands of documents?”

The government response to Michael Cohen’s motion to block review of the material seized during the search of his office https://t.co/5StphsLBxC

This is a remarkable list in any time, place or dimension. https://t.co/6jNNaUiAzd

US attorney argues that any Michael Cohen communications about Stormy Daniels would not be protected by attorney-client privilege because Cohen's only known client — President Trump — stated on Air Force One that he knew nothing about payments to Stormy Daniels. pic.twitter.com/oGky47ACtq

“The searches are the result of a months-long investigation into Cohen, and seek evidence of crimes, many of which have nothing to do with his work as an attorney, but rather relate to Cohen’s own business dealings.” https://t.co/0A7IWwxwqh

USAO-SDNY is the only reporting outfit that can get Mueller’s office to comment on anything. https://t.co/d6f8p3liaR pic.twitter.com/AgtLEML9zf

6. NEWS: Prior to the raid, investigators obtained search warrants to covertly search Cohen's email accounts. The search revealed that Cohen was doing "little to no legal work" and that he had not exchanged any emails with President Trump" (btw Trump has never used email) pic.twitter.com/67i8KcnjTG