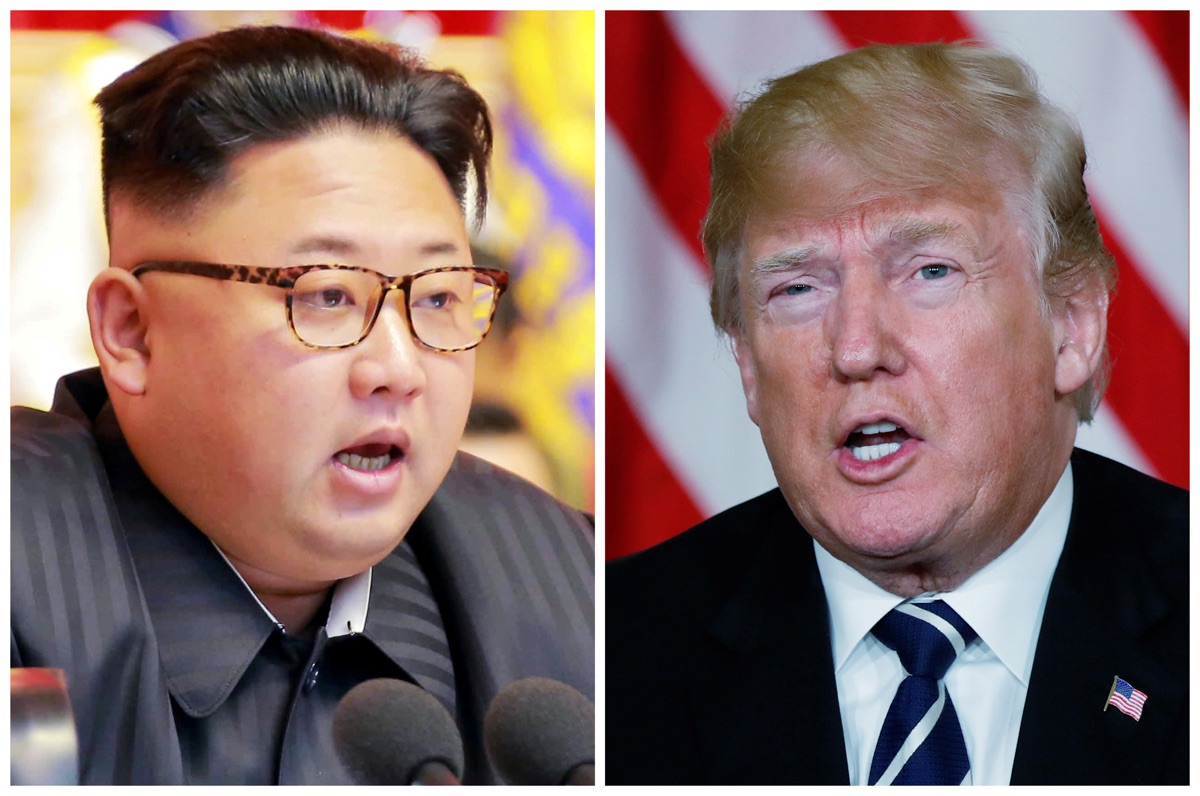 In a White House press briefing with Nigeria's president Muhammadu Buhari at his side, U.S. President Donald Trump said he believes a summit with North Korean president Kim Jong-Un will happen, and that Singapore and the Korean DMZ are possible sites for the historic summit.

Trump said he told South Korea's leader there was 'something I liked' about the DMZ because 'you're actually there.'

The American president then said he likes the idea of holding the meeting with North Korea at the DMZ. If a deal is made, he explained, "There's a great celebration to be had."

"Everybody wants us," he said. "It has the potential to be a big event."

"If it's not a success, I will respectfully leave," Trump said of the planned meeting with Kim Jong-un.

"If it doesn't work out well, that's the way it goes."

New York's hottest club is… The DMZ! It has everything for a great celebration.

Pres Trump says he's looking at Singapore and Peace House near the DMZ for his meeting with Kim Jong Un, whom he says has been "very open and straightforward," so far. "I think the summit will happen," said @POTUS, "but we'll see." pic.twitter.com/kzeHwCk4hE

Trump on North Korea meeting: "I think the summit will happen." Says DMZ and Singapore under consideration, including "various other countries."

"We'll see what happens. I often say: Who knows? Who knows?" Trump says of North Korea. He says Kim has been "very open and very straightforward" so far.

Trump says he's considering meeting with Kim at the DMZ and in other countries like Singapore. "The good news? Everybody wants us," he says, promising it'll be a "big event."

Trump's instincts are for drama and production. Talking about where the North Korea talks could take place, he says: The good news: Everybody wants us, it has the chance to be a big event.