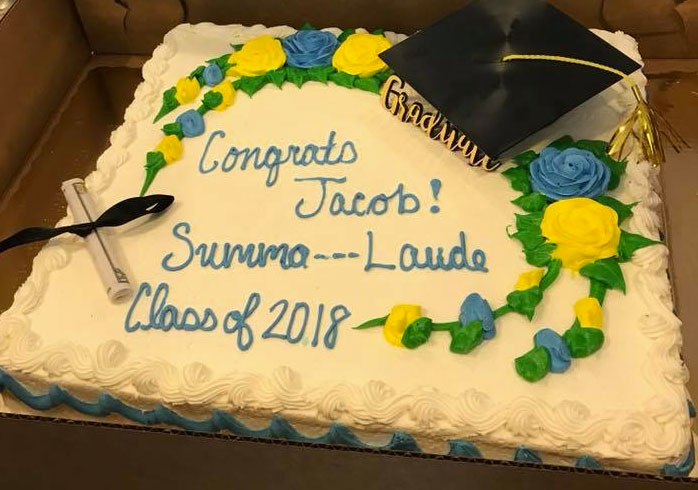 How utterly ridiculous and I will be speaking to a manager for a refund. Shame on you Publix for turning an innocent

Latin phrase into a total embarrassment for having to explain to my son and others (including my 70 year old mother) about this joke of a cake. My son was humiliated!!! I seriously couldn’t make this crap up!!!!