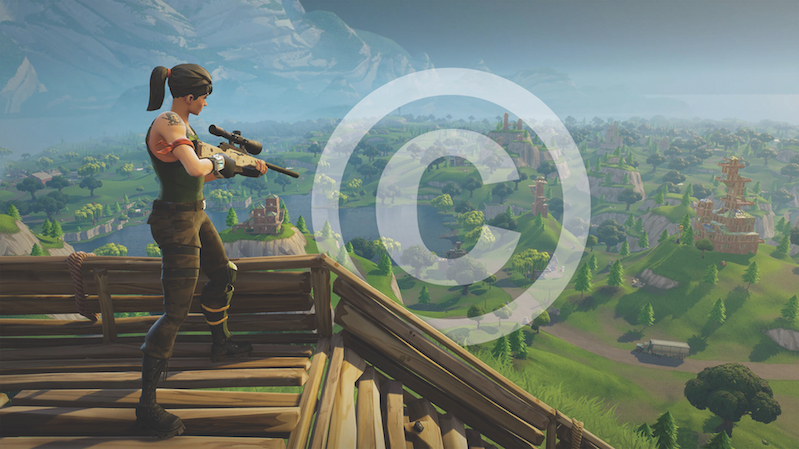 While “PUBG” popularized the current battle royale genre first, it now finds itself in “Fortnite’s” considerably larger shadow. “PUBG” has reportedly sold over 30 million copies since launch, but its player base on PC is dropping, according to IGN. Meanwhile, “Fortnite” is currently the largest free-to-play console game of all time, and it’s dominating PC and mobile as well. It made five times “PUBG Mobile’s” first week revenue on iOS, according to market intelligence firm Sensor Tower. It’s also currently the most-watched game on Twitch and YouTube.