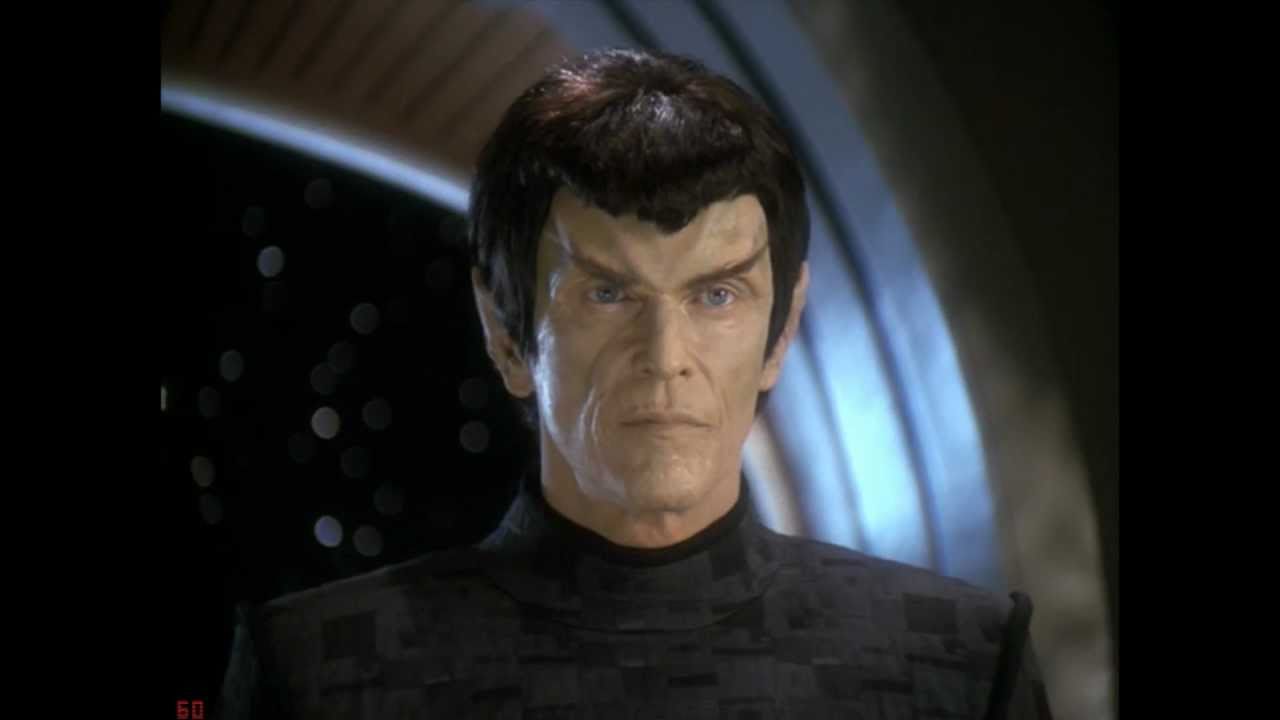 "The temptation to pose as an impartial reviewer of one’s own work will be familiar to many authors across history, writes Simon Parkin. "But the Internet has, as with all vices, smoothed the transition from temptation to action."

Such self-fluffing is at least supposed to be secret. But the review systems are so crude and easily-gamed that it enables nakedly public manipulation. When The Gamers want to waltz around Amazon's useless "verified purchase" wall to punish a developer for offending them, it's easy...

“People would buy our game, not play it, leave the terrible review, and instantly request a refund,” Sean Vanaman, Campo Santo’s co-founder, told me. “It’s a well-worn tactic.” In his estimation, user-review systems such as those used by Valve, Steam’s developer, are so vulnerable to exploitation that they require as much moderation as social-media platforms.

Worse, without fake positive reviews, your thing -- your book, your restaurant, your startup -- is at a disadvantage in the apps and platforms that potential customers use to scan for new stuff. Once the medium is corrupt, everyone has to follow suit to survive. Get a load of this wonderful nonsense at TripAdvisor:

For the recent test, he created his own fake business, which he called the Shed at Dulwich. (It was named for his garden shed, in Dulwich, London.) He photographed plates of carefully arranged food (created using household products such as shaving cream and dishwasher tablets), bought a burner phone, and added the Shed to the site. Within four weeks, he had posted enough fake reviews to move the spectral establishment into the top two thousand restaurants in London. Eventually, it became the highest-rated restaurant in the city, and Butler was fielding scores of calls from people hoping to book a table. Such was the nonexistent restaurant’s success that it even attracted a one-star review, from what Butler assumes was a rival. “TripAdvisor removed the review on the grounds that it was fake,” he said.

Impeached President Donald Trump was musing to Dave Portnoy, founder of Barstool Sports, about how his life was better before he announced his presidential candidacy.