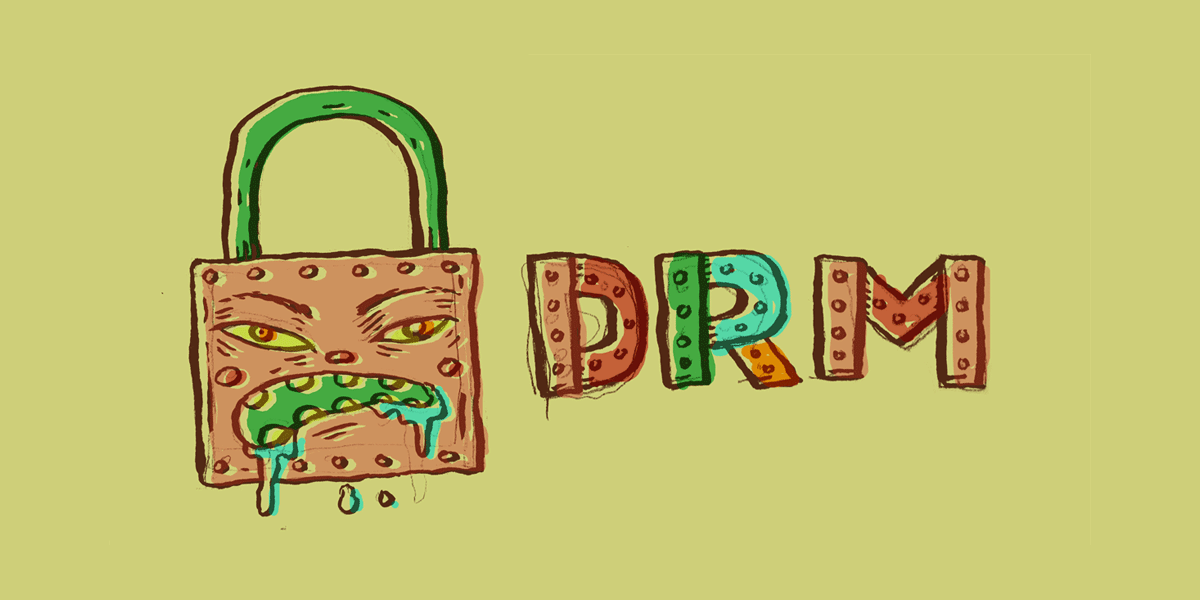 Before the W3C green-lit its DRM for web-video, we at EFF made a plea to allow bypassing the DRM to add accessibility features like shifting colors to accommodate color-blind people; the leadership dismissed the idea as a mere nice-to-have that companies could be relied on to fix themselves.

Less than a year later, the World Cup has demonstrated how DRM thwarts accessibility: the Saudi-Russia match featured green jerseys on red jerseys -- which, for millions of people, is just "grey jerseys versus grey jerseys."

Less than a year ago, the World Wide Web Consortium published its controversial "Encrypted Media Extensions" (EME) for video, which indiscriminately block any unauthorized alterations to videos, including color-shifting. During the long and often acrimonious fight over EME, EFF proposed a covenant for W3C members that would make them promise not to pursue legal action against people who bypassed EME to adapt videos for people with disabilities, a proposal that was rejected by the major rightsholder and technology companies, who said that they and they alone should be the arbiters of how people with disabilities could use their products.

We (genuinely) hate to say we told them so. Seriously. Because this is just the start of the ways that EME -- which affects about 3 billion web users -- will interfere with accessibility. Currently existent technologies that protect people with photosensitive epilepsy from strobe effects in videos are already blocked by EME. As machine learning advances, EME will also block such adaptive technologies as automated captioning and descriptive tracks.