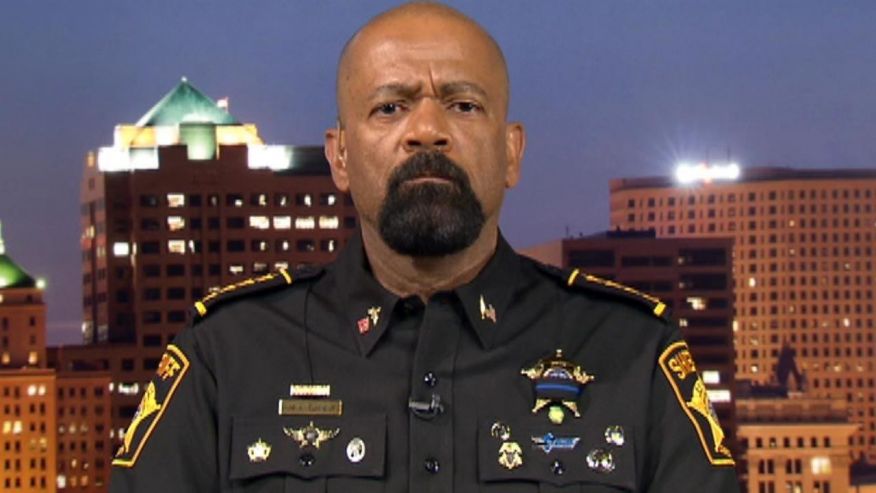 Wondering why the Milwaukee county sheriff with one hat and countless badges vanished from electoral politics? Wonder no more. Fox News:

Clarke did not respond to messages by phone or email. He now lives near Washington, D.C., where he has a political consulting business.

Maria Butina was charged this week with conspiracy as a foreign agent in connection with her activities with the National Rifle Association, which itself has a lot of questions to answer about Russian money.