Burbankers! There's a Save Magnolia Park meeting on August 13th at Geeky Tees 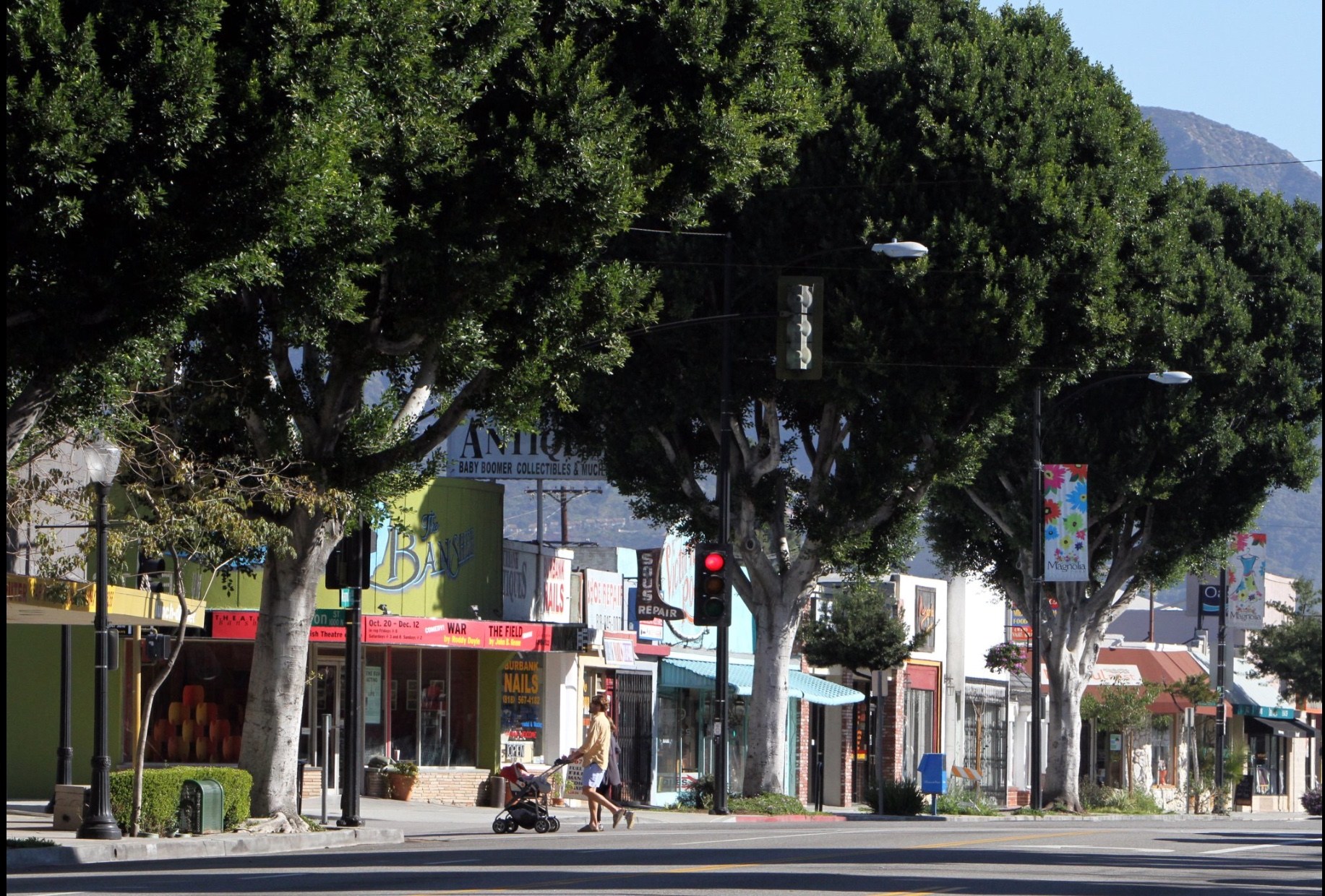 The parade of evictions and rent hikes in Burbank's lovely, independent-dominated Magnolia Park retail district is up for debate: the Save Magnolia Park coalition is having a public meeting on Aug 13th at Geeky Tees (2120 W Magnolia Blvd) at 7PM (alas, I'll be in Edinburgh, but I'm there in spirit!).