Just look at these bananails. 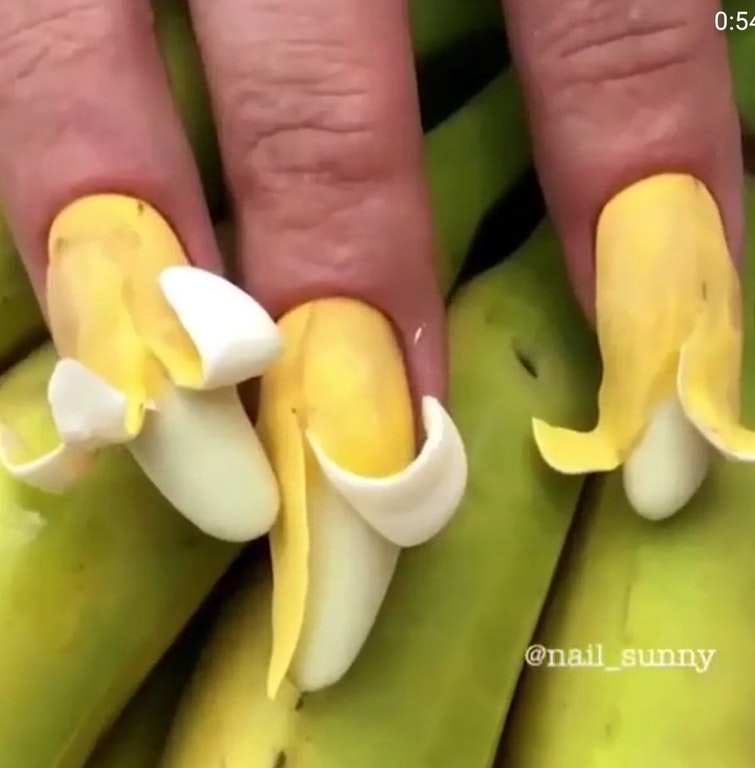 Just look at them. (Thanks, Sean!)