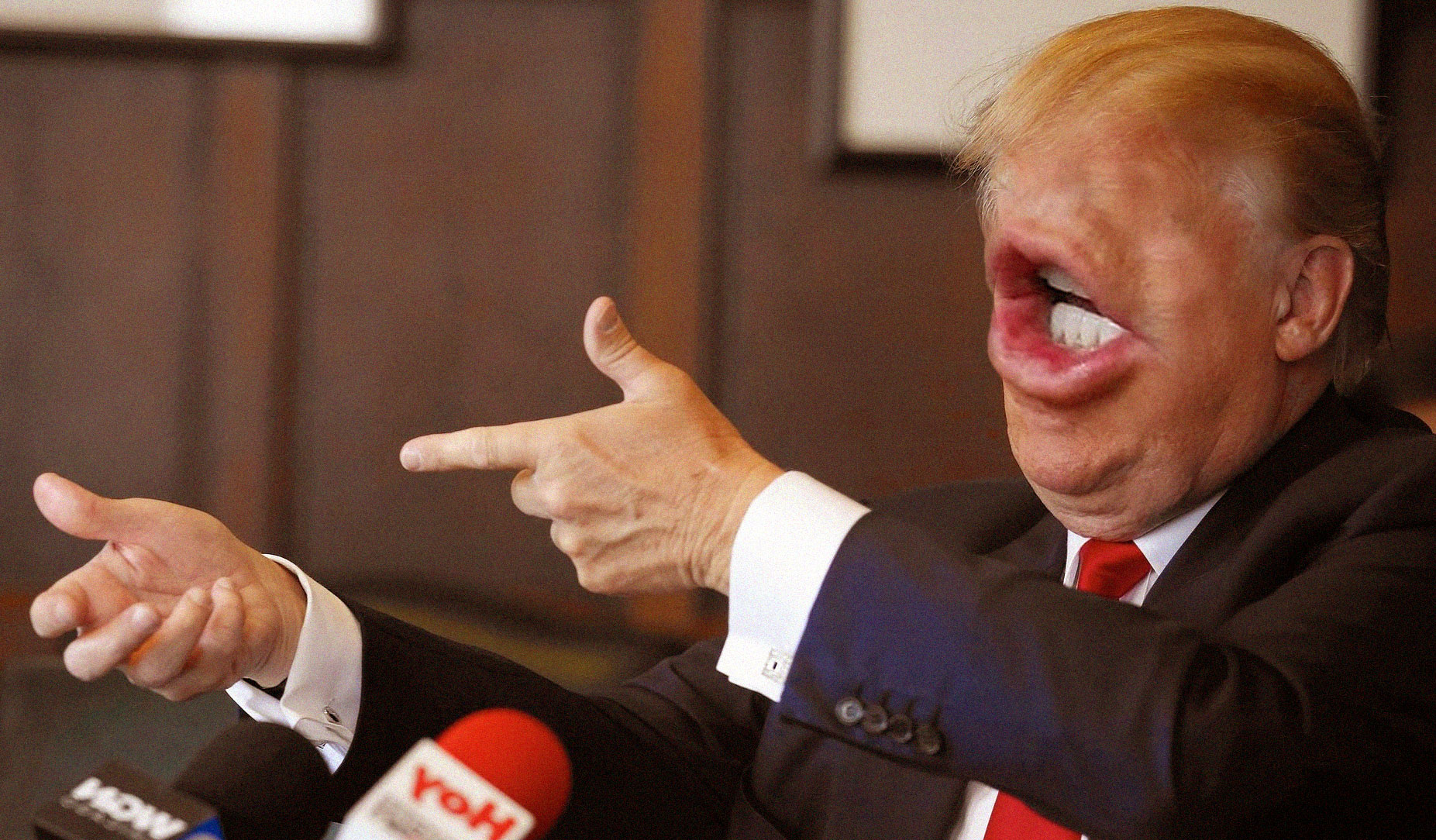 3000 people did not die in the two hurricanes that hit Puerto Rico. When I left the Island, AFTER the storm had hit, they had anywhere from 6 to 18 deaths. As time went by it did not go up by much. Then, a long time later, they started to report really large numbers, like 3000.... [twitter]

....This was done by the Democrats in order to make me look as bad as possible when I was successfully raising Billions of Dollars to help rebuild Puerto Rico. If a person died for any reason, like old age, just add them onto the list. Bad politics. I love Puerto Rico! [twitter]

Hurricane Maria hit Puerto Rico in September 2017. The 2,975 count comes from a George Washington University study, published in July, which included people who died of thist, starvation, disease or neglect as a direct result of the storm. 64 (not "6 to 18") were reportedly killed outright by drowning, falling debris, in collapsing buildings, etc.