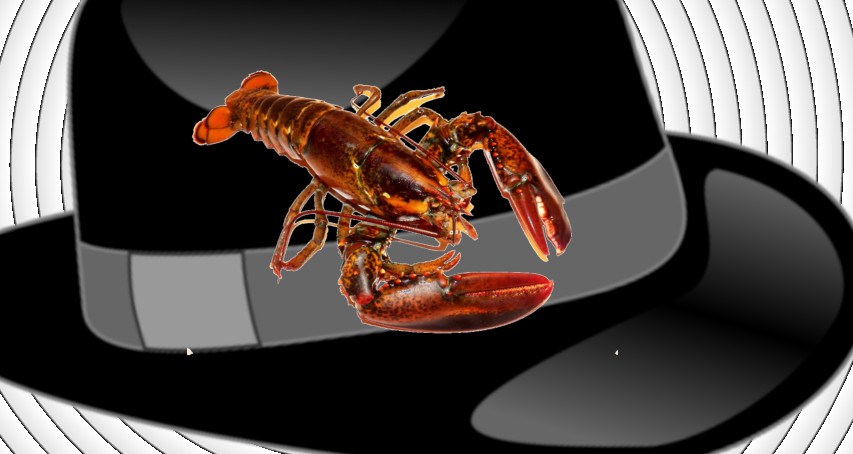 Peterson's principal grievance against progressive movements is that it interferes with his free speech rights (for example, he was very upset that he might have to refer to a hypothetical nonbinary student using a gender-neutral pronoun).

But as much as Peterson loves free speech, he's not very good at sharing. He has sued and threatened to sue numerous critics, on flimsy and absurd grounds, in ways that, in my opinion, were designed to intimidate them into silence and forced apology rather than face his deep-pocketed legal weapons.

Predictably, the Gamma Lobsters of Jordan Peterson's army came out in force to jordansplain that free speech is improved when wealthy, powerful people sue their critics.

In response, Masnick has published a followup post with 12 rules for not being a total free speech hypocrite, which attempts the impossible: explaining the importance of consistency in free speech argument to people whose status as members in good standing of a personality cult requires that they deny this. It is a noble effort and well worth reading (Masnick is in excellent form), but I'll be amazed if a single Gamma Lobster is swayed by it.

Even if you think it's cool to create chilling effects for someone who doesn't want Peterson to speak, you simply are not promoting free speech by silencing critics of free speech. That's not how it works. At all. Any attempt to completely silence people -- even if they're not fans of your free speech -- is still an attempt to stamp out free speech and antithetical to free speech. So, given that so many of Peterson's avid followers seem to like lists, let's give you a nice list of twelve rules for not being a total free speech hypocrite:

1. Speak out when you have an opinion on something.

2. Express yourself appropriately when you think someone else is incorrect about something.

3. Recognize that not everyone may agree with your take on things. That's cool

4. There may be consequences to your speech. That's part of free speech.

5. Some of those consequences may involve people calling you nasty names. That's no fun, but it's still free speech.

6. Those people are not harming your free speech. They are engaging in it.

7. Don't sue or threaten to sue those people for defamation. It makes you look like a hypocritical dipshit.

8. Don't then sue again because of their legal response pushing back on your original defamation lawsuit.

9. Don't then go screaming at people who call you out as a hypocrite for suing people for criticizing you.

10. Perhaps try a little introspection and recognize that suing people for criticizing you creates massive chilling effects and is entirely counter to free speech.

11. If you're going to insist that others accept your ideas, maybe recognize that you have to accept others' ideas, even if you disagree with them.

Jordan Peterson, the Jungian psychologist, vaguely Gorean guru of the “masculine spirit” and crusader against political correctness, has threatened to sue author Kate Manne and Vox.com over an interview where she described portions of his book as sexist. Manne is an author and Cornell University assistant professor. Howard Levitt, Peterson’s lawyer, demanded that the interview, […]