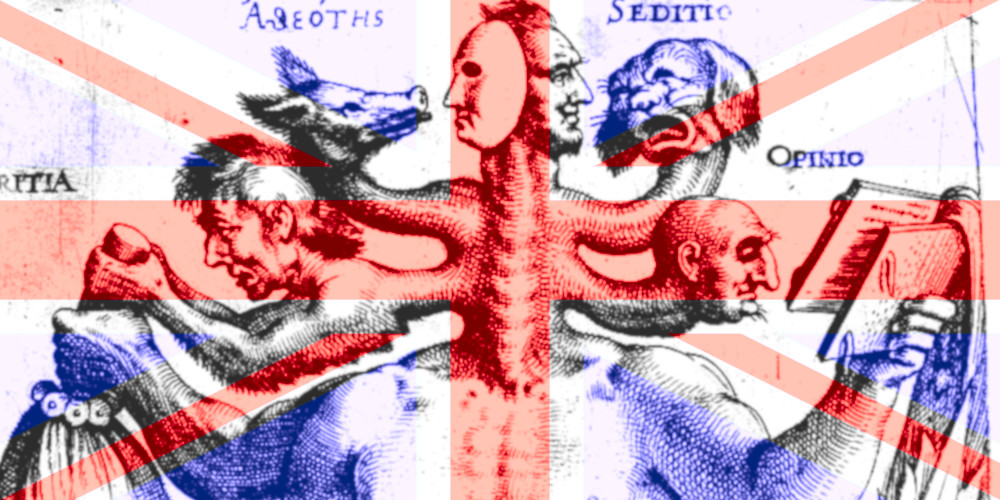 In the Occult Defence Agency Budgeting Simulator, you are placed in charge of the budget for an organisation whose mission is "defending the United Kingdom from paranormal threats. Vampire covens, stray werewolves, pixie swarms, cultists with funny robes and impractical daggers, unlicensed hauntings, and more obscure matters" -- but you are British, and that means your boss is a government minister who insists that you make headline-grabbing "swingeing cuts" every year.

As you twiddle the dials on payments for the staff Christmas party, pixie relations, the Graveyard Patrol, werewolf holding cells, national branch offices, the staff exorcist, and travel expenses, the minister checks in with you every year to micromanage your choices and also demand further cuts, even as you learn of werewolf outbreaks and rogue vampirism.

Can you save Britain from Tories monsters?

"Sacrifices must be made!" The minister, who was previously in charge of education, and before that, of health, and who is now heading occult affairs after the most recent cabinet reshuffle, having once again failed to unseat the prime minister, shakes your hand. His skin is damp and oddly yielding. You relax when you realize he doesn't mean human sacrifices. He just wants to reduce your organisation's budget, he explains. By twenty percent. Effective immediately.

Your organisation is in charge of defending the United Kingdom from paranormal threats. Vampire covens, stray werewolves, pixie swarms, cultists with funny robes and impractical daggers, unlicensed hauntings, and more obscure matters. Also, to liaise with sister organisations as part of the EUROCC framework - except maybe not anymore, as no one can agree on whether EUROCC, which predates the EU, is affected by Brexit - and to render occult aid and advice to the government - as if they'd ever listen.

Your predecessor, in charge for over twenty years, finally retired last year, got his life peerage, and is now spending most of his time with ducks. He left behind a sprawling agency and very little documentation as to which parts are vital to the defence of the realm, and which parts are the hobby-horses of an eccentric Oxfordian.

Well, you're just going to have to find out. Start cutting.