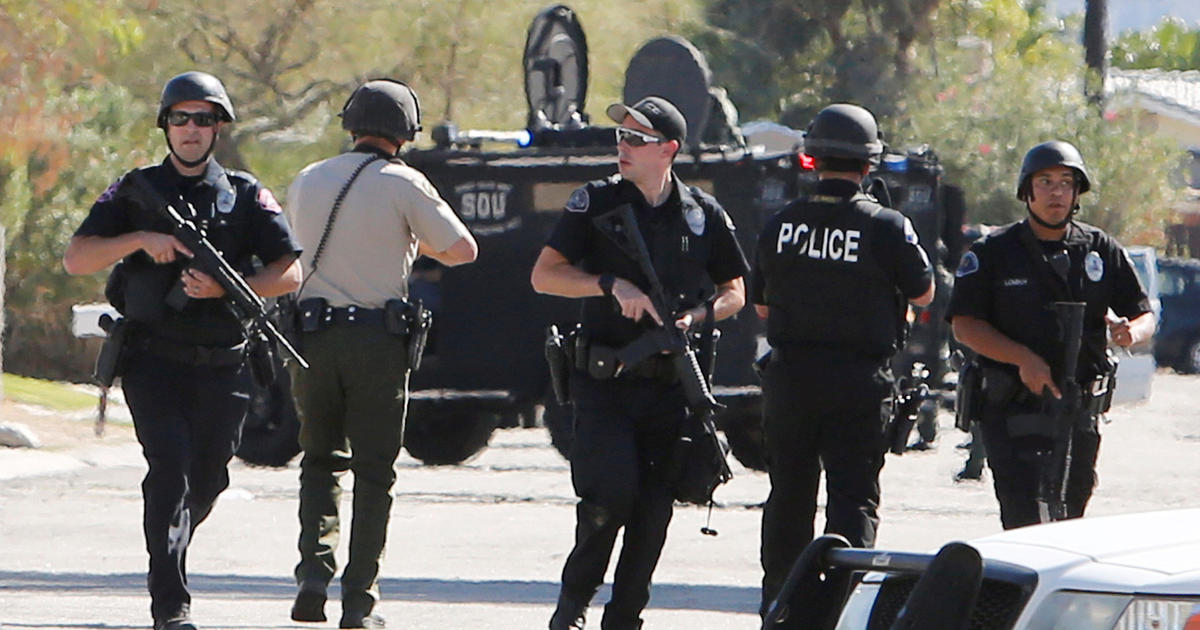 California Attorney General Xavier Becerra told two Berkeley-based reporters that it is against the law to even possess a copy of this never-before-publicly-released list of convicted cops.

“Thousands of California law enforcement officers have been convicted of a crime in the past decade, according to records released by a public agency that sets standards for officers in the Golden State.” Just don't write about it, talk about it, or publish a news report about it.

California keeps a secret list of cops who have been convicted of crimes, but doesn't want anyone to access it or know who the bad cops are. The California state Attorney General is warning reporters that it is illegal to possess this list of thousands of police officer convictions.

Some police officers on the list are murderers. Some cops were convicted of crimes that included sexual molestation of children, child pornography, and beating wives, girlfriends, children, or others at home. Other cops on the list had been convicted of shoplifting, or embezzlement. Many are DUIs, or other drug and alcohol related crimes, some of which involved a drunk cop killing an innocent person under the influence. Some of the cops were drug dealers. One of the police officers robbed a bank wearing a fake beard. Some of them sexually assaulted people they arrested and detained. Others took bribes, filed false reports or lied in court.

“The one thing they had in common,” reports The East Bay Times, “is a badge.” Excerpt:

The revelations are alarming, but the state’s top cop says Californians don’t have a right to see them. In fact, Attorney General Xavier Becerra warned two Berkeley-based reporters that simply possessing this never-before-publicly-released list of convicted cops is a violation of the law.

The California Commission on Peace Officer Standards and Training — known as POST — provided the information last month in response to routine Public Records Act requests from reporters for the Investigative Reporting Program at UC Berkeley and its production arm, Investigative Studios.

But when Becerra’s office learned about the disclosure, it threatened the reporters with legal action unless they destroyed the records, insisting they are confidential under state law and were released inadvertently. The two journalism organizations have rejected Becerra’s demands.

So, how did that list get into the reporters' hands in the first place?

Tucked into a public safety omnibus bill last year was a provision allowing the state’s Commission on Peace Officer Standards and Training to keep information in its records showing when a current or former law enforcement officer is convicted of a felony or other crime that would disqualify them from being a cop.

Police departments often check POST’s records as part of the routine background check process when hiring new officers. But until the law changed, POST only labeled someone as being disqualified from serving in law enforcement when the person was convicted and had exhausted all appeals — which could take years and was difficult to track. The new law allows them to disqualify someone after a conviction, according to a POST spokesman.

So at the start of this year, Becerra’s office provided POST for the first time a list of what the agency says are convictions of current and former law enforcement officers and people who at one time had tried to become a cop.

POST provided 10 years’ worth of convictions — nearly 12,000 names in all — to the Berkeley-based investigative reporting organizations in early January in response to a public records request. Three weeks later the AG’s office sent a letter saying the records were “inadvertently” released and were considered confidential.

Attorney General Becerra’s office did not respond to multiple requests for comment.

Nic Marais, an attorney with Keker, Van Nest & Peters representing Investigative Studios, said the state’s assertions that the documents had been released “inadvertently” was hard to believe given that POST spent four weeks weighing the reporters’ request. In a letter to the AG, Marais wrote that because the documents appear to be a summary of public records, the disclosure exemptions cited by POST and Attorney General Becerra’s Office do not apply. Finally, he wrote that state law exempts reporters from prosecution for receiving records.