Waterfall on a staircase 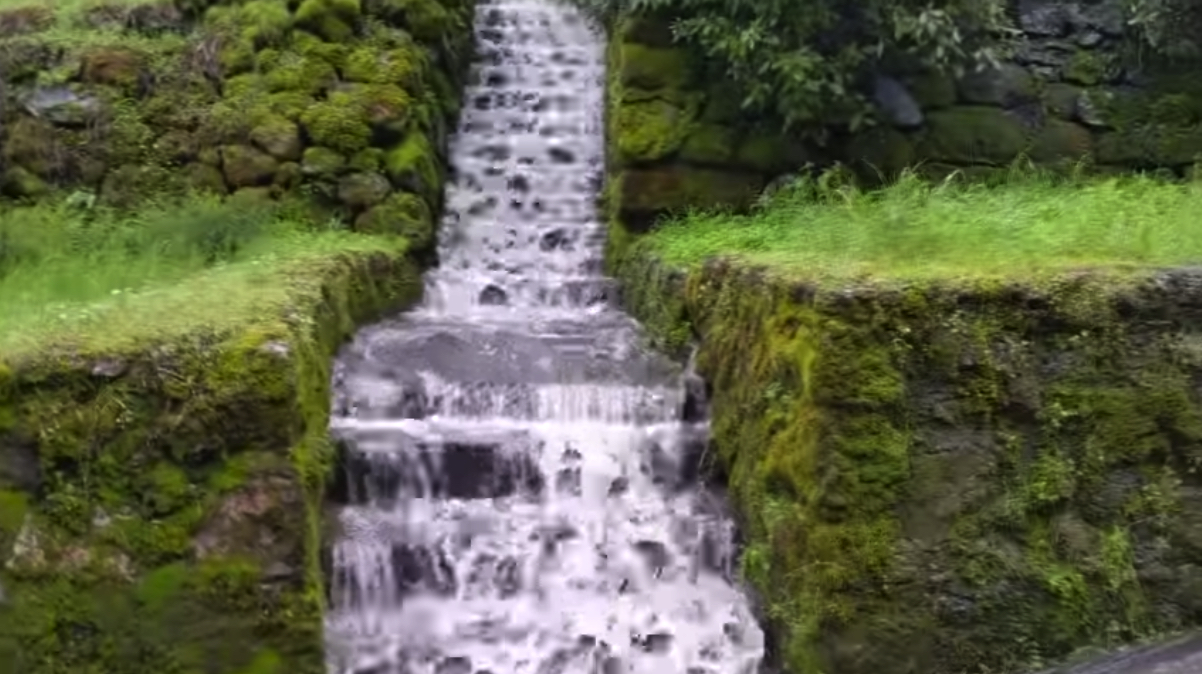 Blessed are the water main bursts, and the heavy rains. Reportedly taken at the Culinary Institute of Aerica in St Helena, California. [via]