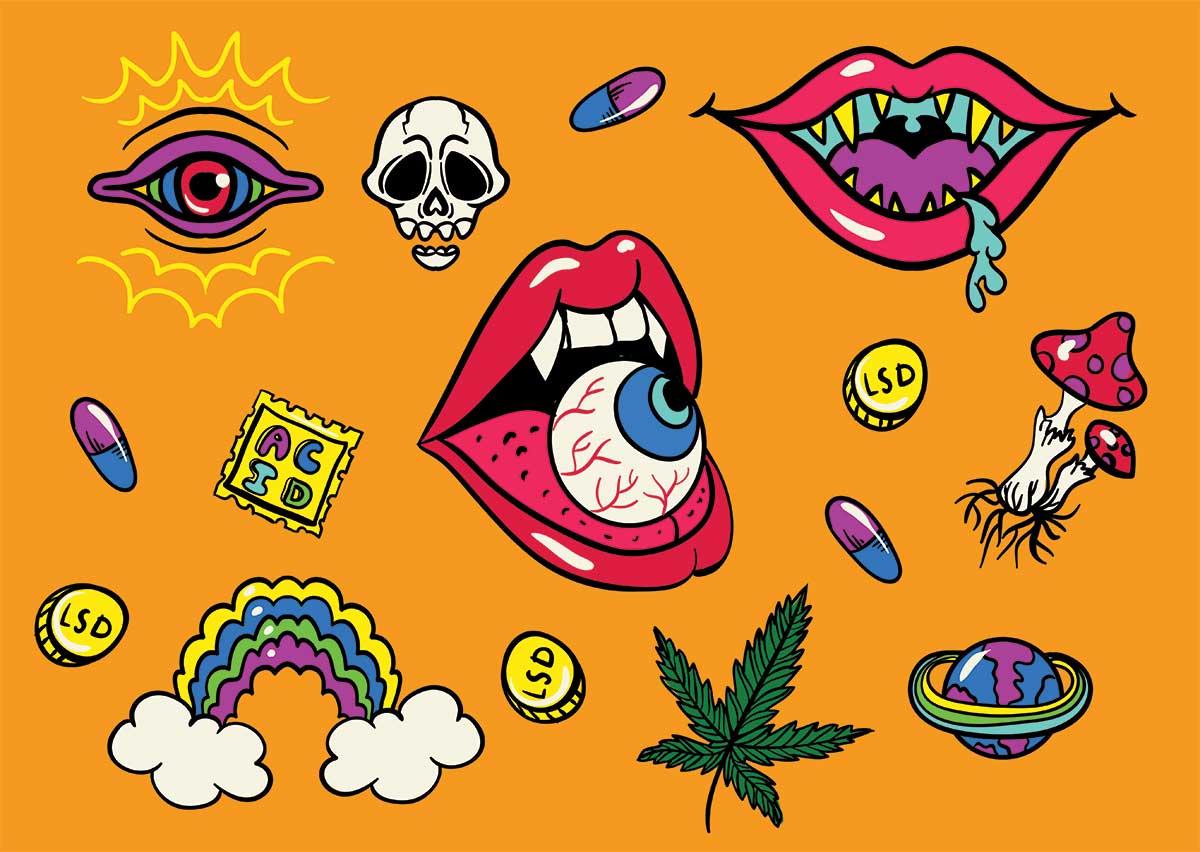 A 19-year-old Enterprise Rent-A-Car employee from Missouri decided to unwittingly dose his co-workers with LSD because they had "negative energy." The employees were hospitalized and the young man was arrested. He should have Timothy Leary's "Two Commandments for the Molecular Age" from his book The Politics of Ecstasy (1968):