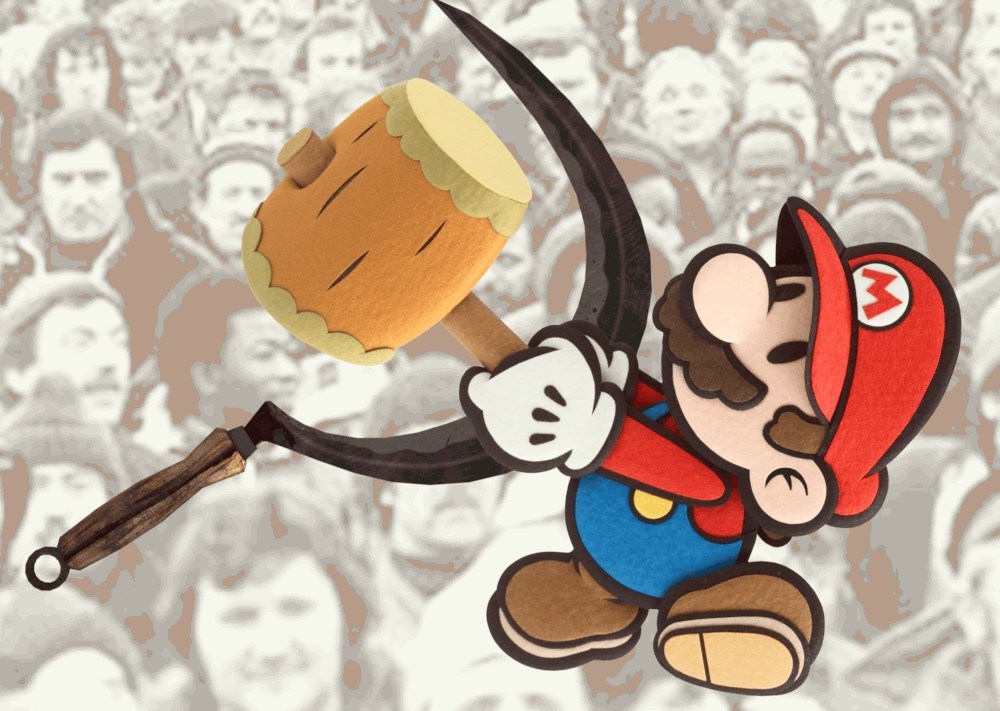 As workers at companies from Kickstarter to Gimlet to Vox vote to unionize, and as traditional labor organizers call on game devs and others to organize, Silicon Valley is a lot more friendly to pro-labor policies than ever before.

That's partly because tech companies can be terrible places to work, and party because their leaders keep trying to pad their quarterly numbers by selling some truly evil shit to some truly evil organizations, governments and people.

And as monopoly has set in, tech workers are finding libertarian market-oriented pitches less and less convincing, as they see their potential for launching their own startup or for switching to a disruptive new entrant dwindling.

The whole thing has made Silicon Valley ripe for the new, resurgent socialist movement in America, as technies sign up to join the Demcratic Socialists of America and begin to identify as socialists themselves.

Ahmad said he was drawn to democratic socialism partly because he is a first-generation immigrant, and partly because he works in the digital advertising field, which is dominated by two megaliths, Facebook and Google.

“Being that roughly 85 percent of the ad marketplace at this point are those two companies, and it's basically impossible to look at that ecosystem and not think those two companies are monopolies, and to not want to do something about that, and to say, ‘Hey, there are all these people who have concerns about privacy,’” he said.

“Not very many, even Democrats, talk about that,” he said. “And I think the libertarian trend that led to this. I think that thinking was what led to companies being like: 'Hey, Google should be as big as they can be.’”

Silicon Valley, once a bastion of libertarianism, sees a budding socialist movement [Keith A. Spencer and Nicole Karlis /Salon]