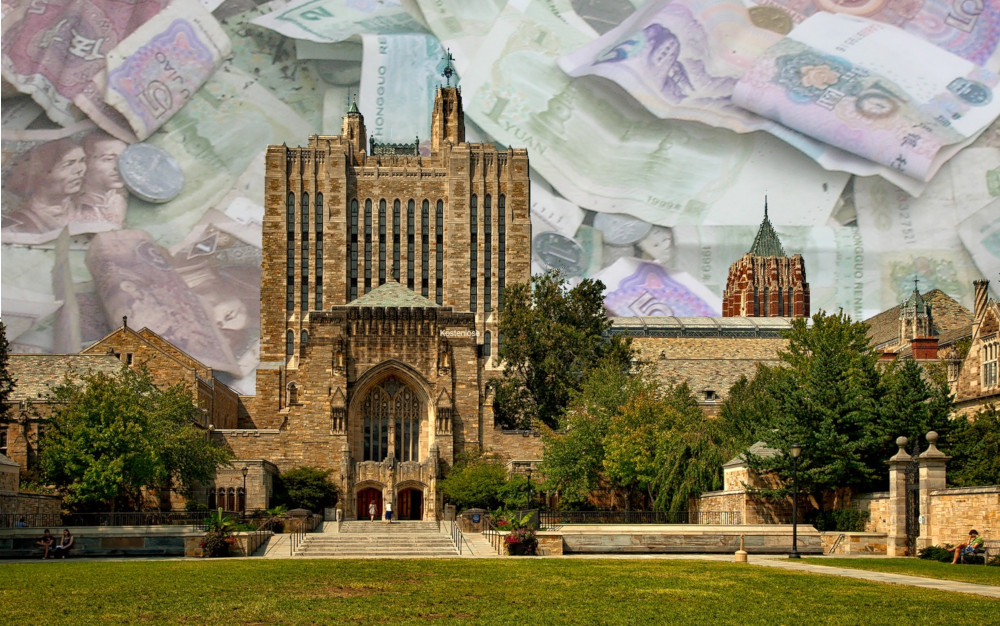 There are some mysteries in the court documents related to the college admissions scandal: a pair of mystery students whose parents paid $1.2m and $6.5m in bribes to get them into top US educational institutions.

Now the identity of one of those students has been revealed: Sherry Guo, AKA "Yale Applicant 1," whose case has not resulted in charges, despite the fact that her family paid $1.2m to get her into Yale. The bribe went to Rudolph Meredith, the former Yale women's soccer coach, who has pleaded guilty to accepting the money in order to falsify a history of soccer playing for Guo, thus gaining her admission to Yale (Yale has since kicked her out).

$1.2m is much higher than the other bribes disclosed to date -- for example, wealthy heiress and "Instagram influencer" Olivia Jade Giannulli was admitted to USC for a mere $500k.

Guo's lawyer, James Spertus, says that this is evidence that William Singer -- who ran the bribery operation -- was praying on naive, super-rich Chinese people. Spertus that that Guo's (as yet unnamed) parents did not realize that this was a bribe at all, and also that they paid too much.

Mr. Spertus said the large size of the payment suggested that Mr. Singer was exploiting Ms. Guo’s family and their lack of knowledge about the college process.

“The amount alone shows that he was preying on the Chinese community,” he said. “The donation was made to help underprivileged youth. They were not aware that the money went to Meredith. They did not know that he was going to use that money for a bribe. There is no evidence of that whatsoever.”

A Mystery Solved in the College Admissions Scandal: The Family Who Paid $1.2 Million [Kate Taylor and Jennifer Medina/New York Times]