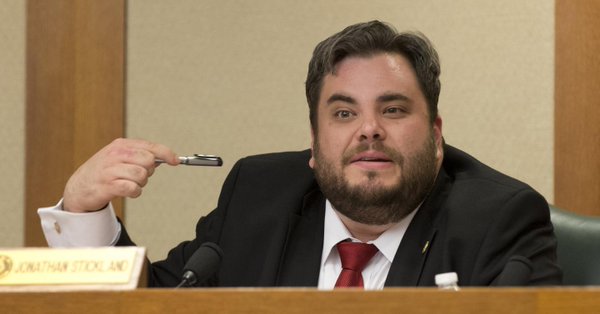 Consider the place of knowledge and ideology in politics, how the open discussion of facts and ideas might throw light on complicated and difficult matters of policy and principle.

How we might find paths to healing divisions while drawing new energy from our differences. Then consider the Texas republican who says that vaccines are "sorcery", and luxuriate in the liberating insight that negotiation, compromise and debate are in fact completely useless.

When [Dr. Peter] Hotez replied that he doesn't take a dime from the vaccine industry and that as a Texas pediatrician-scientist who develops neglected disease vaccines for the world's poorest people, it is "most certainly my business," [Rep. Jonathan Stickland, R-Bedford] Stickland dug in even deeper.

"Make the case for your sorcery to consumers on your own dime," tweeted Stickland. "Like every other business. Quit using the heavy hand of government to make your business profitable through mandates and immunity. It's disgusting."