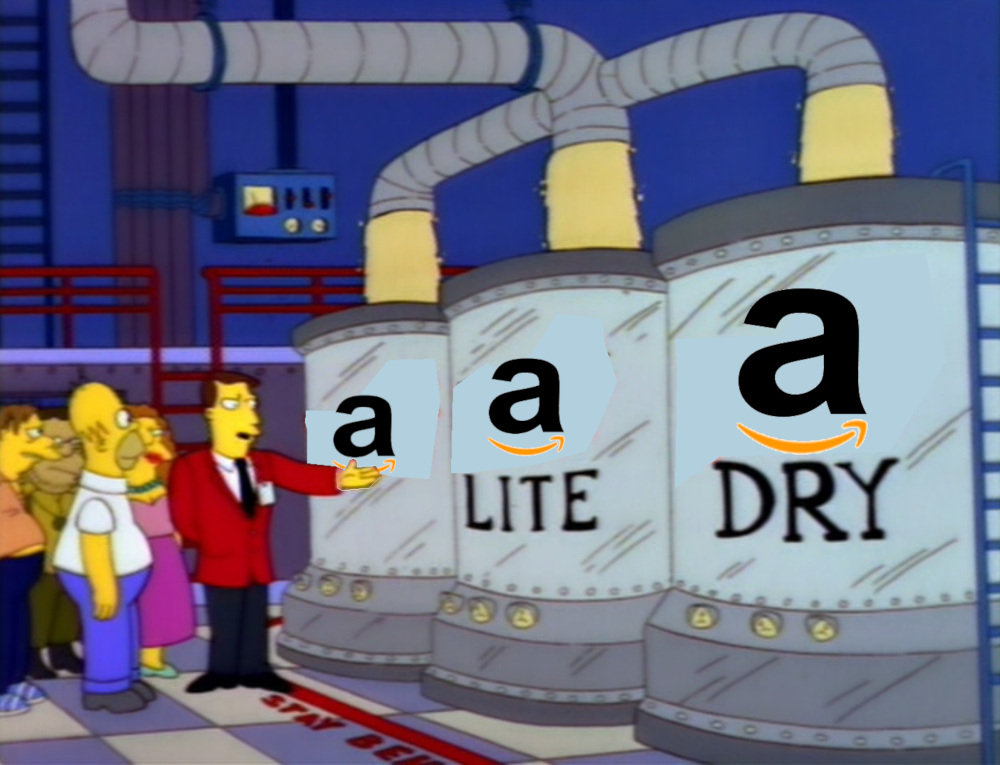 In 2017, law student Lina Khan shifted the debate on Amazon and antitrust with a seminal paper called Amazon's Antitrust Paradox, which used Amazon's abusive market dominance to criticize the Reagan-era shift in antitrust enforcement, which rewrote the criteria for antitrust enforcement, so that antitrust no longer concerned itself with preventing monopoly, and only focused on "consumer harm" in the form of higher prices.

Khan's paper jumpstarted an important intellectual shift in the global perception of antitrust and Big Tech. For one thing, it revealed the thinness of the argument that Big Tech got big because of "network effects" or "first mover advantages, arguing instead that Big Tech's concentration was the result of utterly mundane monopolistic tactics that would be instantly recognizable to Brandeis, Carnegie and other players from the Gilded Age and the age of trustbusting.

One important focus of this critique is the idea of "monopsony", when a single entity is the only buyer in a market, meaning that it can put pressure on suppliers, contractors and other parts of the value chain, distorting markets.

Now, Fordham University law student Shaoul Sussman has connected the idea of monopsony with the idea of "consumer harm" in a new paper for the Journal of Antitrust Enforcement: "Prime Predator: Amazon and the Rationale of Below Average Variable Cost Pricing Strategies Among Negative-Cash Flow Firms.

Sussman's argument is basically that even if you accept the Reaganist version of anti-trust where the only thing that matters is "consumer harm," then you should still be worried about Amazon's monopsism, because when Amazon squeezes profits at the expense of its suppliers, those suppliers lower the quality of their goods in order to stay profitable despite Amazon's profit-taking.

Sussman points out that Amazon has been unprofitable (on paper) since its inception, but it continues to grow, in defiance of market orthodoxy, which predicts that companies that pursue predatory pricing schemes where they subsidize each sale will eventually run out of money and investors, but that this hasn't happened to Amazon. Sussman hypothesizes that this the result of Amazon's monopsony, and that Amazon can get a discount on its predatory pricing by forcing suppliers to foot part of the bill.

Sussman proposes regulatory oversight of big companies that grow while consistently losing money, in the name of preventing the consumer harm of lowered quality. It's a really fascinating argument, because it makes the case that the ideologues who've dismantled antitrust over the past 40 years should, by their own lights, regulate companies even when those companies aren't raising prices.

But for my money (so to speak), the more important part of the argument is how it shows that market concentration is harmful even when prices aren't going up. If suppliers are getting squeezed and cutting wages, reducing quality, and cutting costs (through reduced workplace safety, reduced employee benefits etc), these social harms that are accruing to people other than consumers tells you that antitrust needs a focus beyond mere consumer issues.

I'm excited by all the work that these young legal and economic scholars are putting into the reframing of pre-Reagan antitrust concerns as "consumer harms" but ultimately, our future rests in abolishing the "consumer harm" orthodoxy and returning to the idea that market concentration is always suspect, even when no one can point to prices going up.

This is a really important point, because harm to the consumer can occur in various ways. When we tell vendors and suppliers to bear the costs of shipping, we’re basically forcing them to operate with lower profit margins. Those lower profit margins in turn affect the quality of the products we purchase. If a vendor or seller doesn’t make a meaningful profit because it has to comply with Amazon’s rules, they’re going to cut corners in other places, and the quality of the product the consumers receive is lowered.

It’s very important to note that monopsonistic claims are recognized by the most conservative judges, including even Brett Kavanaugh in a D.C. Circuit Court decision from 2017, who recognized the harm to consumers. We have a lot of experience from the health-care market and other markets where companies that had this monopsonistic dominance really reduced the quality of products that consumers received.

We also now have indicators that these practices are affecting prices. If you have to sell on Amazon for the lowest price possible, but you also have to take into account all the costs that are associated with free shipping, it puts pressure on these vendors not to lower prices on other platforms they might be selling, because they know that they need to subsidize their activities on Amazon. So even in the narrowest scope, on prices, there might be an effect.