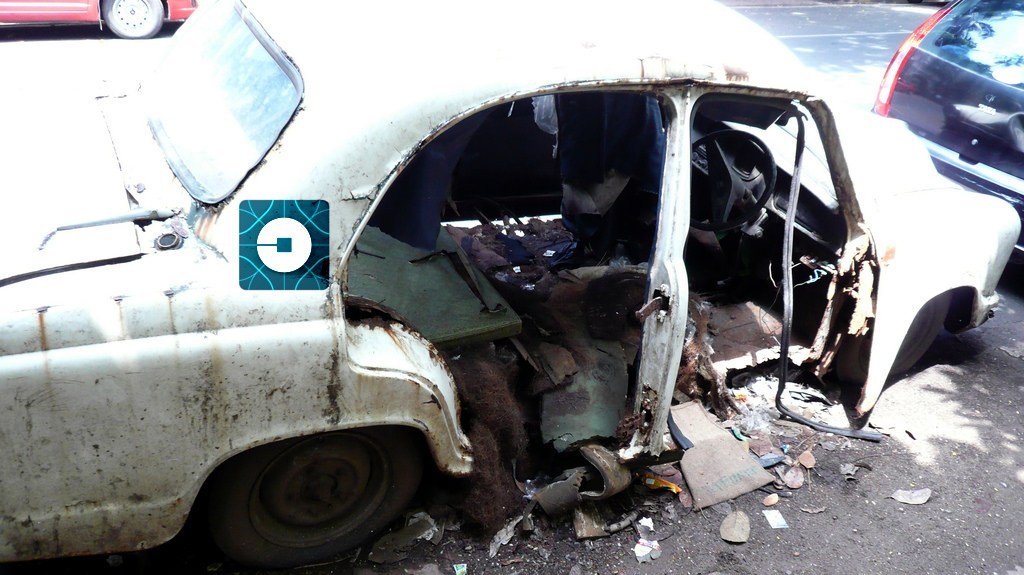 Veteran transportation economics Hubert Horan has consistently published the best-informed, deepest critiques of Uber and Lyft, explaining how the companies can never, ever be profitable, and warning investors away from becoming the "greater fools" that allow Uber/Lyft's early investors to cash out at their expenses, while cataloging the many ways that Uber and Lyft's legislative strategy, coupled with predatory pricing, is destroying the cities they operate in.

Now, three weeks after Uber's disastrous IPO, which has left more than 80% of the $25.9B pumped in by Uber's pre-IPO investors underwater (over a period when the S&P 500 rose by 50%!), Horan is back with a sobering reckoning for the sector's future profits.

As Horan writes, there's no way that Uber and Lyft "can produce their service at costs consumers are willing to pay" and there's "no evidence that they can ever profitably expand to any other markets (food delivery, driverless cars, etc.)." Uber and Lyft are losing money faster than any Silicon Valley startup in history, and they have "none of the economic characteristics that allowed companies like Amazon or Facebook to quickly grow into profitability and drive strong public equity appreciation."

But that's not to say that the company failed its (early) investors. The company currently has a market cap of $80B, "corporate value [created] out of thin air," and Horan's educated guess is that the investors in Uber forced founder Travis Kalanick out not over sexual assault scandals, but because Kalanick wanted to remain a private company for as long as possible, keeping the company's finances shrouded in mystery so that critics couldn't see what was really going on behind the closed doors. In Kalanick's place, the investors installed a CEO who said the right things about transparency, but who also worked toward the $120B IPO value that would let them all realize a profit on their investments.

Horan lays much of the blame for Uber and Lyft's sustained existence at the feet of a credulous, cash-starved press who repeated the companies' claims that they could someday be profitable if only self-driving cars arrived, if only they could become intermediaries between every restaurant and every diner, if only, if only.

The decline of Uber and Lyft "seems inevitable." The companies are "actually higher cost and less efficient than the operators [they] had driven out of business." They survived and grew not due to technological advantage but because of "massive subsidies, regulatory arbitrage and other factors."

In the meantime, the shorts are betting big on Uber's collapse.

Few, if any of Uber’s narrative claims were objectively true. Hype about powerful, cutting edge technological innovations that could overwhelm incumbents in any market worldwide helped hide the fact that Uber was actually higher cost and less efficient than the operators it had driven out of business. Stories about customers freely choosing its superior products in competitive markets helped hide Uber’s use of massive subsidies to subvert market price signals and mislead investors about its growth economics. Misleading accounts about driver pay and working conditions helped hide the fact that most margin improvement was due to driving driver take-home pay down to minimum wage levels.

Uber was never going to dominate driverless cars and displace private car ownership, but these tales created false impressions about robust long-term growth. But all of these claims were uncritically repeated in the mainstream media, and over time they shaped the powerful general perception that Uber was “successful, efficient and highly valuable.”

The formula Uber used to build powerful, effective narratives was copied directly from what is widely used in partisan political battles. It combines significant resources (money and communication channels), the emotive, us-versus-them propaganda-style techniques demonstrated to be effective, and (Travis Kalanick’s contribution,) the willingness to deploy them in a ruthless, monomaniacal manner. The formula is especially effective when the interests that might disagree or challenge those claims were significantly less organized or funded.[11]