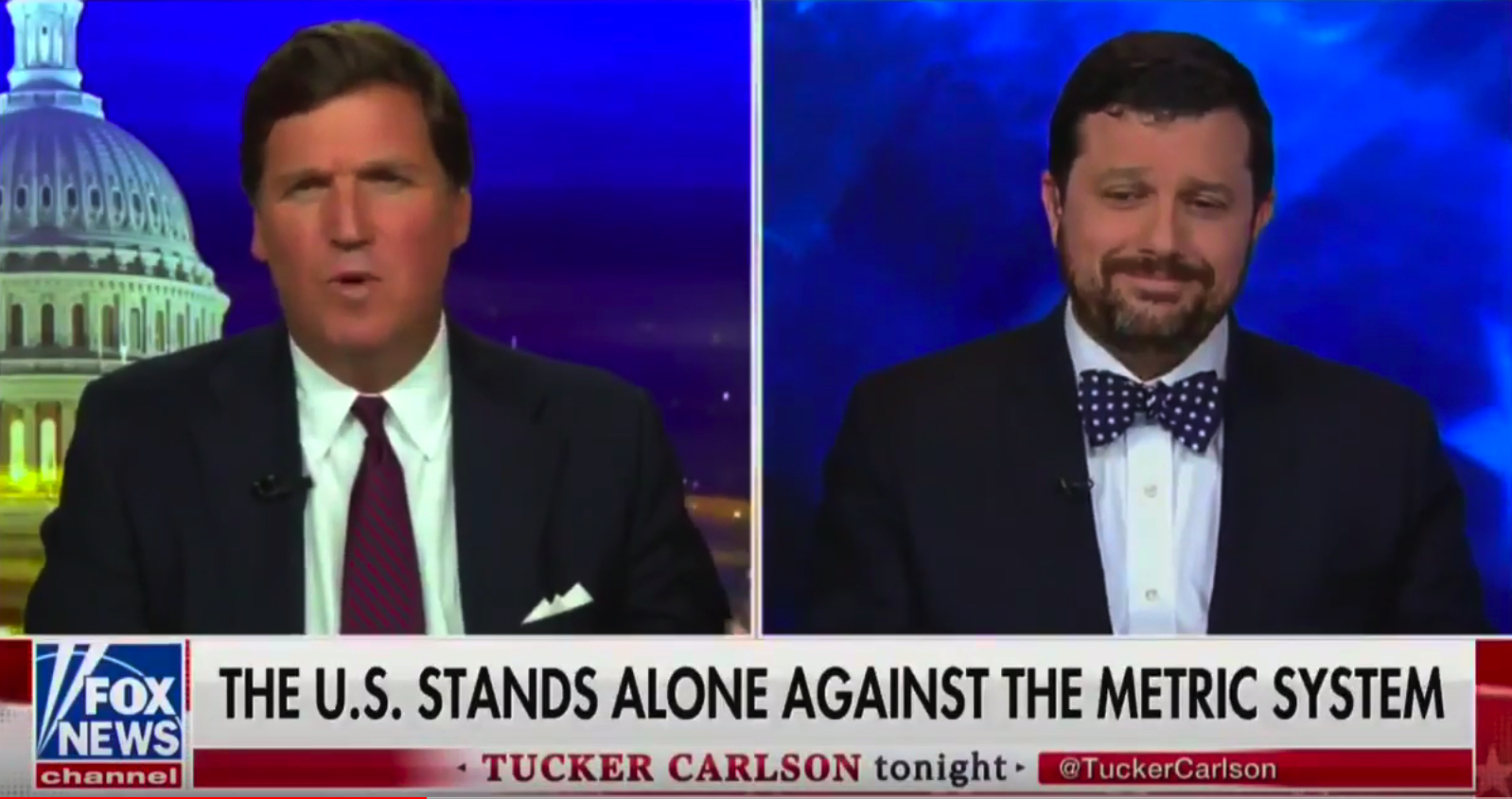 One's a crazy guy in a bow tie. The other's Tucker Carlson.