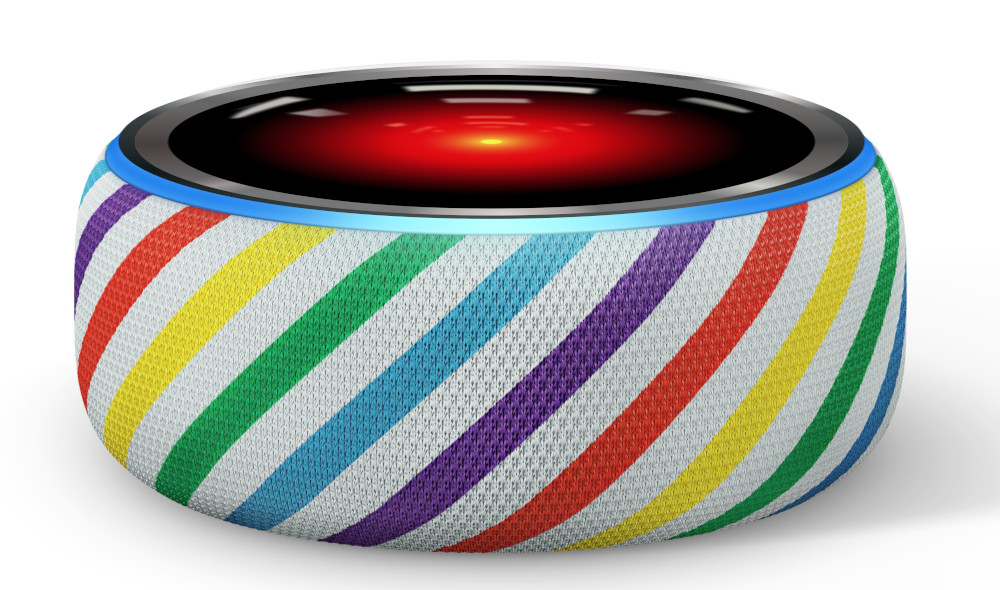 The latest addition to Amazon's line of always-on, ever-listening, networked, insecure (1, 2, 3, 4, 5, 6, 7) snitchy smart speakers is the new rev of the Echo Dot Kids Edition, whose "kid-friendly" Alexa is like surveillance Barbie without the pretense of being a toy.

This All-New release is based on the latest Echo Dot hardware iteration (third-generation), but is 70 percent louder than the old kids model. It also costs $69.99 compared to the standard Echo Dot's $49.99 price tag, however, right now both prices have been reduced by $20.