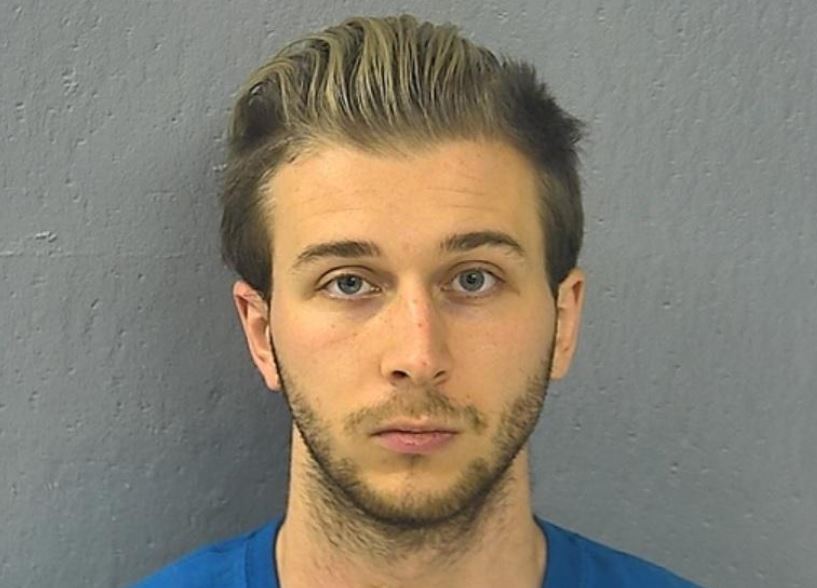 Joseph Meili, a Missouri man who admitted sexually molesting an 11 year old girl, received five years' probation and has a shot at getting the charge expunged. KFOR reports that his semen was found in the girl's underwear, she tested positive for chlamydia after their encounter, and that he claims she "catfished" him.

Prosecutors recommended Meili serve 120 days in a sex offender treatment program and up to seven years in prison. But Judge Calvin R. Holden sentenced him to just five years of supervised probation

His attorney, Scott Pierson, not only blames the child but suggests Meili himself is a victim of injustice.

Pierson told HuffPost that the girl had reached out to his client online and “catfished” him by claiming to be older than she was.

“He felt horrible about the entire incident,” Pierson said. “He’s going to be required to register as a sex offender for the rest of his life ... It’s a tough case. Neither side is really going to get justice here.”

There's evidently a problem with the judge, Calvin R. Holden, who has a longstanding reputation for letting men convicted of violent sex crimes walk free.

Daring thieves rob truck by leaping into it at highway speeds

This remarkable security video is from inside a box truck traveling at 50MPH. The thieves tailgate it so closely that one of them can stand on the hood, break open the truck doors, climb inside, steal the best stuff in there, then leap back into the pursuing vehicle. From PostNord Sverige, the Swedish state postal […]