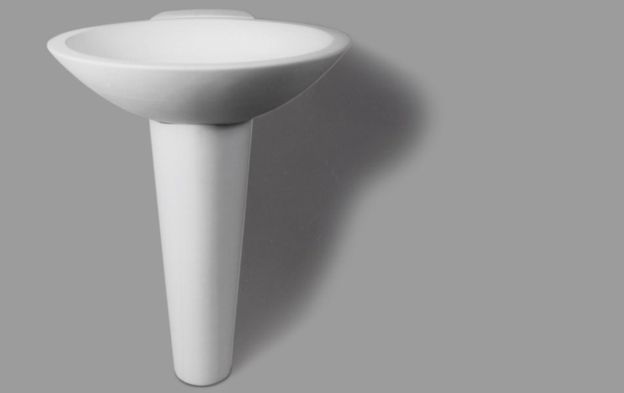 Jony Ive, who is leaving Apple after decades as its design chief, once designed a toilet.

It looks very much like it could be an Apple toilet, but the thing is, of course, that everything Apple makes is simply the work of Jony Ive.

His work was not well-received by his client Ideal Standard, however. In a 2014 interview with Time magazine, Sir Jonathan recalled how his client - sporting a Red Nose Day plastic nose - joked about how his work was overly modern and expensive.

The photo is couretesy of Tangerine, the London-based agency where he then worked.